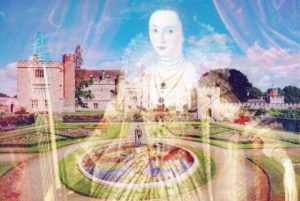 On the 18th of May, Professor Alison Findlay introduced Love’s Victory to members of the public reading held at The Marlowe Kit. Members of the group were able to discover and judge the work of a local female dramatist of Shakespeare’s time, Lady Mary Wroth, from Penshurst Place in Kent. 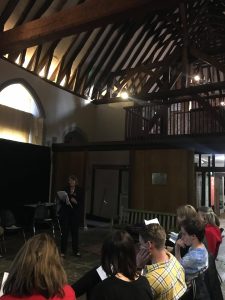 Virginia Woolf famously declared that no sister of Shakespeare would ever have been able to write drama. Wroth was part of the Sidney family of writers, men and women, who wrote poetry, drama and prose romance that changed the literary landscape in the English Renaissance. Her play Love’s Victory is a pastoral tragicomedy that dramatizes the trials and tribulations of love between the hero Philisses and heroine Musella, and the shepherds and shepherdesses and foresters who are their companions. Overseeing the action are Venus, the Goddess of Love, and her son Cupid who are determined to make the mortals suffer in love, thus renewing their respect for Venus and the power of love. 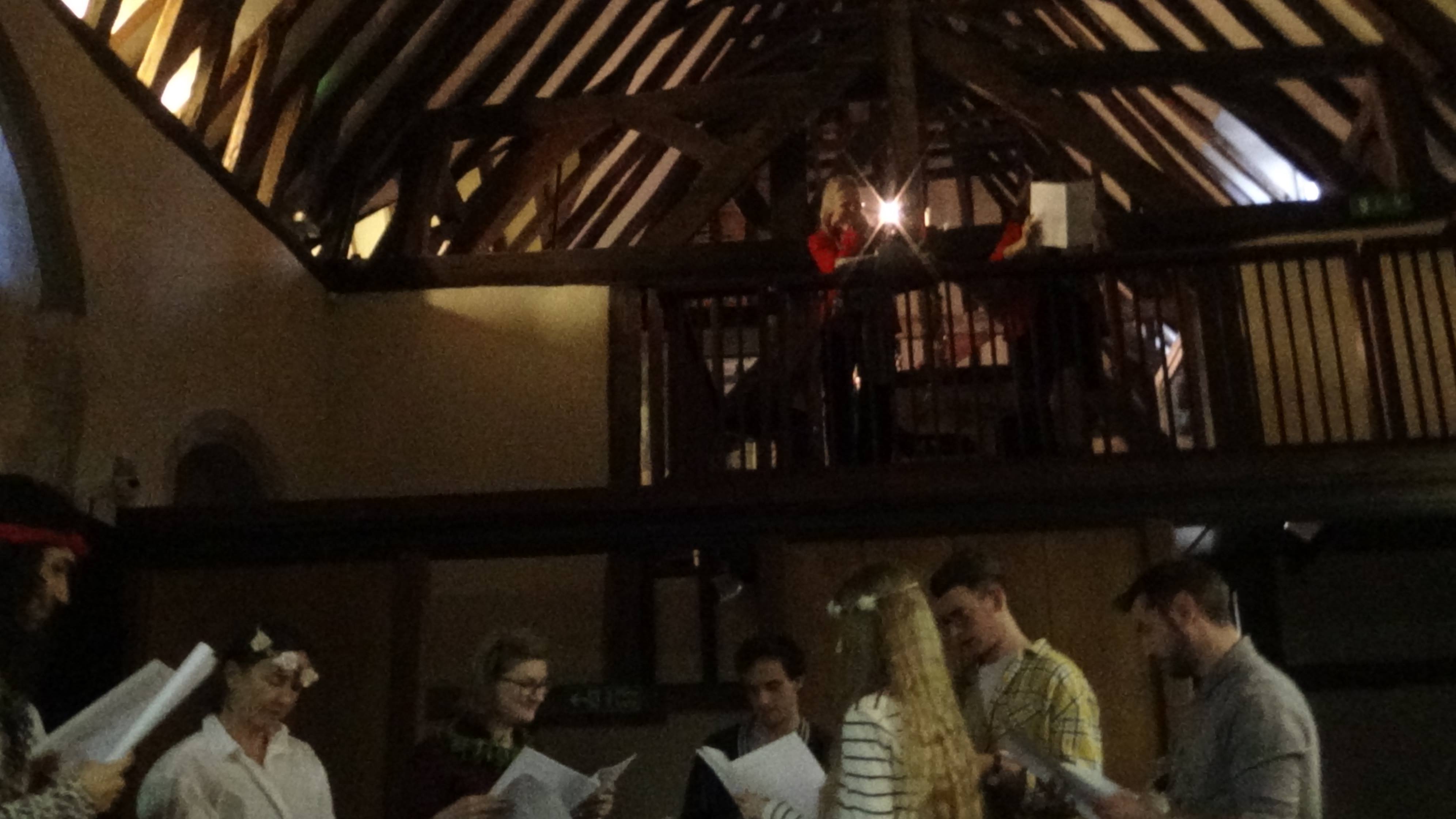 Lady Mary Wroth’s play is part of an alternative tradition of women’s drama in Shakespeare’s day that looked forward to the work of female playwrights like Aphra Behn in the Restoration theatre. Unlike Behn’s work,  is little known because it was never printed. The only complete manuscript is at Penshurst Place, owned by the Sidney family. 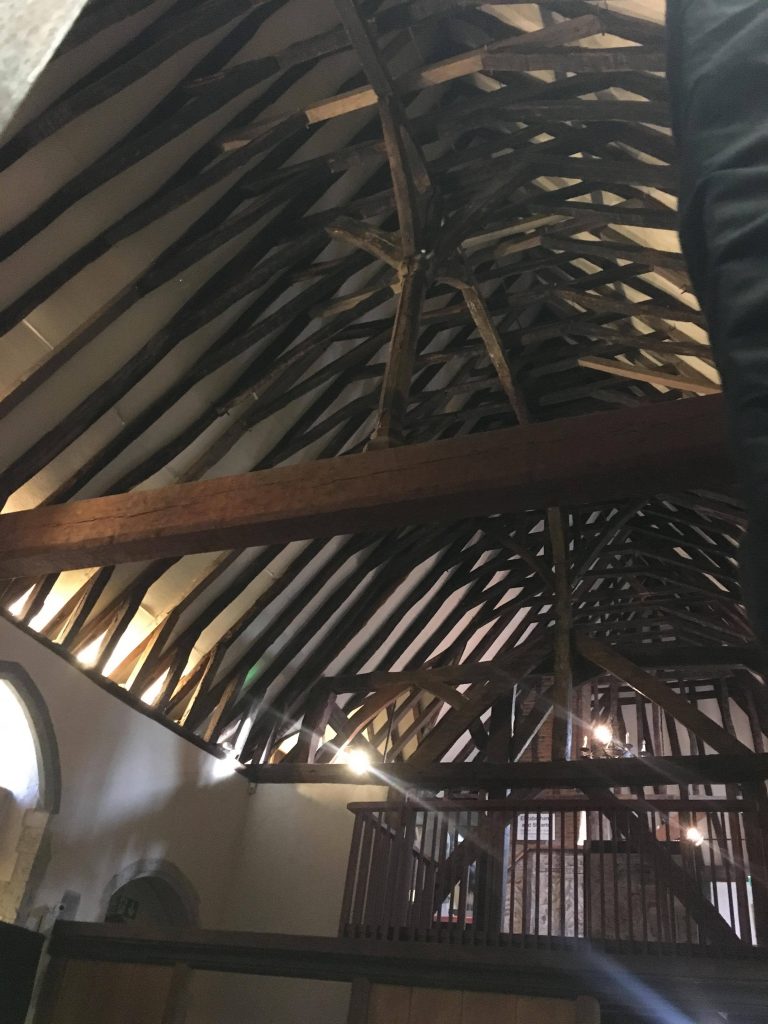 The Marlowe Kit in Kent was the perfect venue to bring ‘Love’s Victory’ to life.