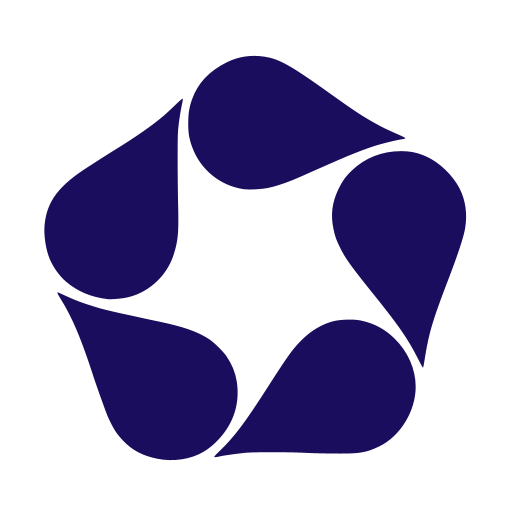 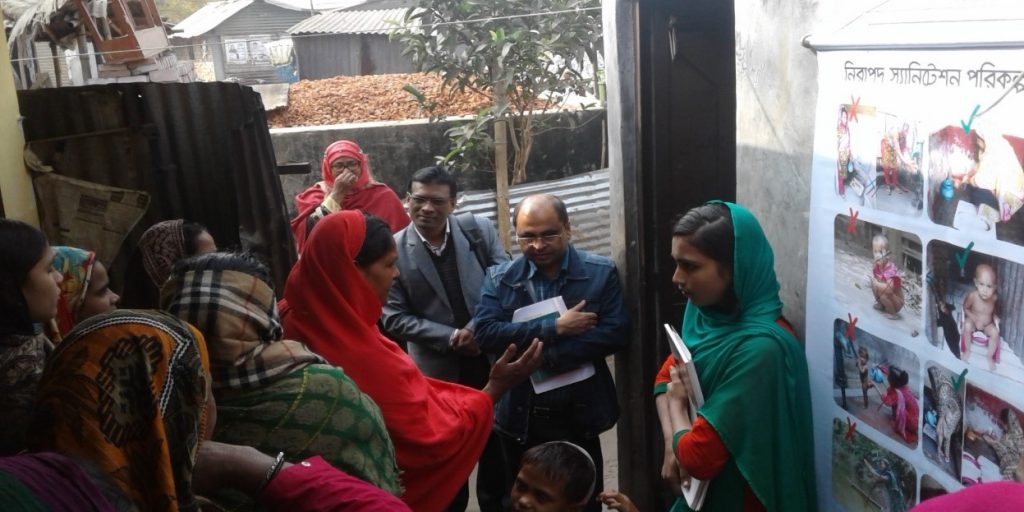 There has been concerns on the gap between research and the community of practice. I present a success story of how the research knowledge is been transferred and adopted to mainstream program practice among NGOs that focus on water, sanitation and hygiene (WASH). The behaviour change communication tool used in the The Last 100 Metres (L100M) project which sought to safeguard potable water provisioning to urban informal settlements.

The project used the “name and shame” approach by capturing life images of residents in the study communities performing either ‘good’ or ‘bad’ water and sanitation practices. A sign banner was produced using images of familiar people and practices in the settlement after consent was sort from the people involved. The banner was used as behaviour change communication (BCC) tool for in the settlements and the uptake of behaviour change information depicted on the banner has been phenomenal. Secondly, the message on behaviour change was communicated by adolescent girls from the same settlements. The adolescents had uniforms that gave them identity and respect from community members.

The study had different stakeholders including WaterAid Bangladesh and a local NGO called DSK. While the former worked as a technical partner to develop behaviour change communication (BCC) material to change hygiene practice behavior in the low-income settlements were studying, the latter worked as an implementing partner organization. For the very first time, they used banners containing real life images captured from the study sites as a hygiene promotion tool. They said that, the community easily understands the hygiene promotion messages contained in real images compared to previous ones that used cartoons. Moreover, the community were excited after seeing the real-life photos on the banner. The change agent team consisting of adolescent girls conducted the hardware-based spot session (toilet and water point) and presented the banner to the community who visited the water points and toilets.

Mr. Hakim (Joint director-WASH, DSK) explained that, previously, they used animated image on the ex-banner (BCC material) so it was not attractive to the community people. It had no relation with the real life. So, the community people did not find “real feeling” from it.

It has been working well now as the community people are practicing water safety plan, and sanitation safety plan in their daily lives. Previously they did not get good results while they used animated image on the previous banner for implementing hygiene promotion activities. From the L100M project they have gotten good results, because they used real-life images of the banner and community people are accepting the message.

Research team viewing an example of a banner promoting hygiene

In conclusion, this is a success story of the adaptation of research knowledge to main stream program practice. This has had a great impact on mainstream programme implementation and community uptake of behaviour change messages. The combination of real life images with adolescent girls from the same communities as medium of communication helped in behaviour change acceptance.

Linkedin
Back to top