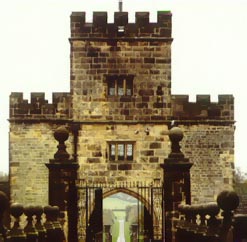 The New Shakespeare: A writer and his readers. The Return of the Author in Shakespeare Studies

The possibility that Shakespeare did not write primarily for theatre audiences, but with readers in mind, has far-reaching implications for the study and performance of his plays. The aim of this conference was to situate the emerging ideas of Shakespeare as a literary artist in relation to his own representation of writing and reading, and in the context of the history of authorship, printing, manuscript circulation, great house culture, private patronage, and the non-metropolitan stage. The conference took place at John of Gaunt’s castle, in the heart of historic Lancaster.