As part of the Lancaster Season of Shakespeare we are pleased to advertise the following unmissable performance at Lancaster Castle.

I HAVE A SPEECH OF FIRE THAT FAIN WOULD BLAZE 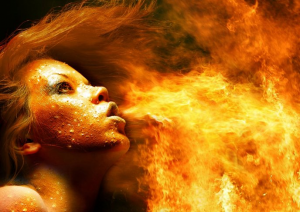 ‘I Have A Speech of Fire’ is a dramatization of scenes from across Shakespeare’s work staged in A Wing of the former prison at Lancaster Castle by the all-female Rose Company. The line ‘I have a speech of fire, that fain would blaze’ opens a lively performance exploring who has the power to speak? How does speech help to release, conjure or order emotions? Can silence speak louder than words? The performance will be staged in A Wing of the prison, a space not open to the public, and resonant with the echoes of former prisoners (including silent, ghostly appearances by the waif-like figure of young girl). Shakespeare’s lines ‘Within my mouth you have engaoled my tongue / Doubly portcullised with my teeth and lips’ will fill the prison with sound, recalling all whose tongues and bodies have been imprisoned. 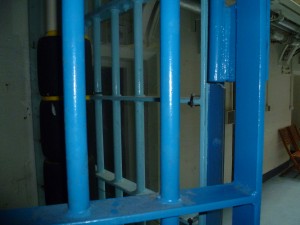