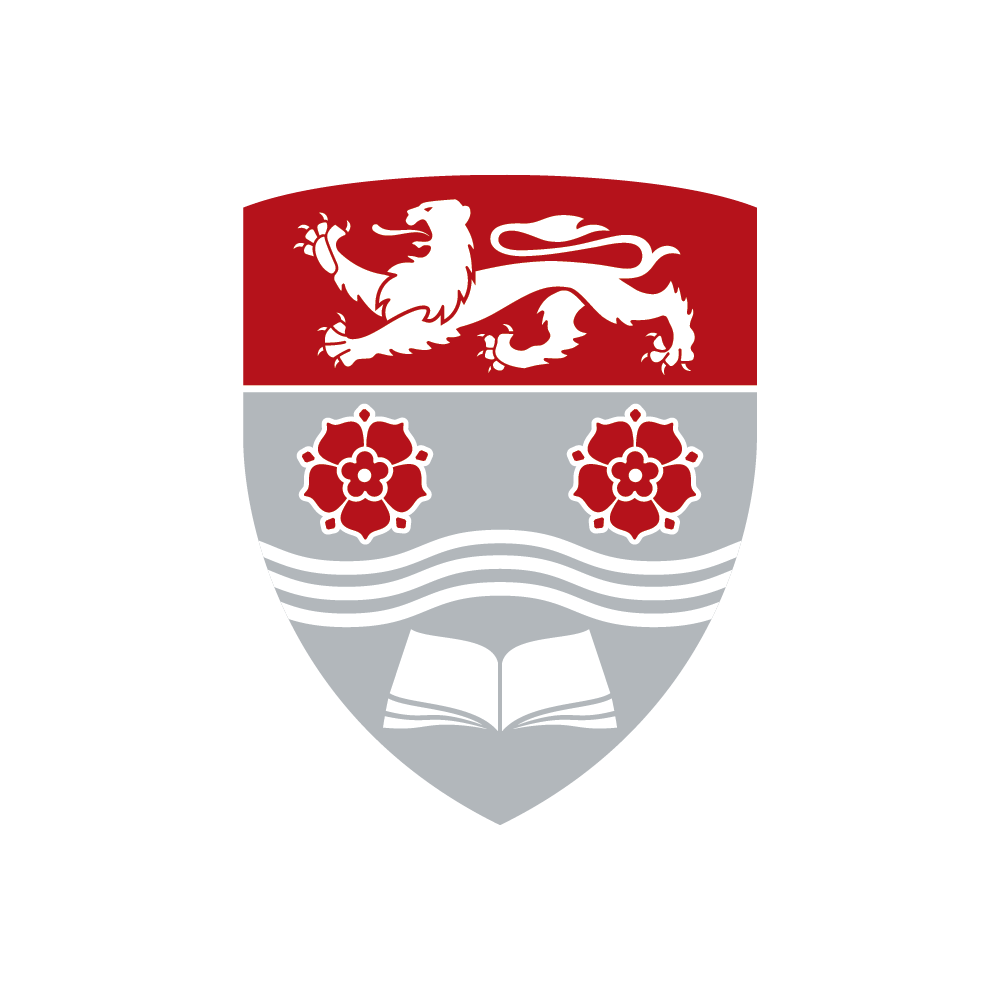 Weather stations have been installed at the chief’s palace at Gbegbeyise and Umar Bun Hatab Islamic basic school at Madina Zongo to provide data for the Environmental Monitoring componet of WP2 research. The fencing of the two weather stations were undertaken from 19th – 23rd August by opinion leaders from Gbegbeyise with collaboration from their Madina Zongo counterparts who are also artisans by profession. This underpins the objective of community engagement under RECIRCULATE project. It also encourages the spirit of ownership and protection of these weather stations by the community members.

The launch was shown on Ghana Television during prime-time news at 7pm and was featured in Ghana Business and Financial Times. 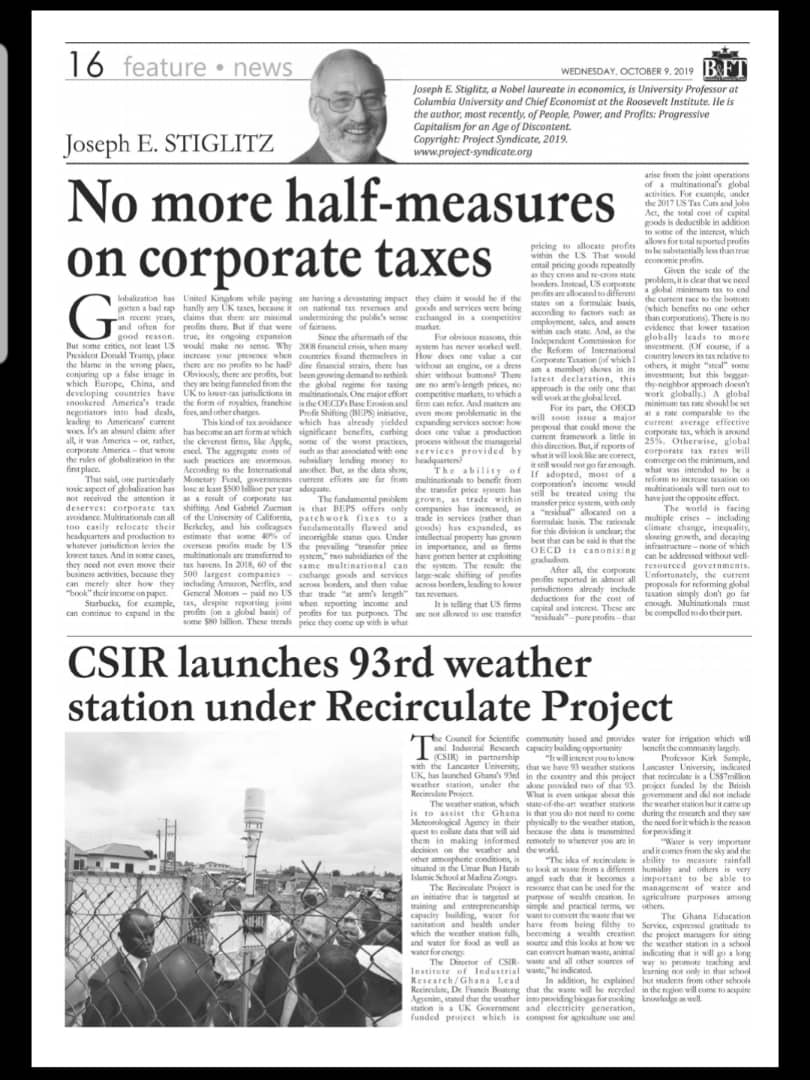