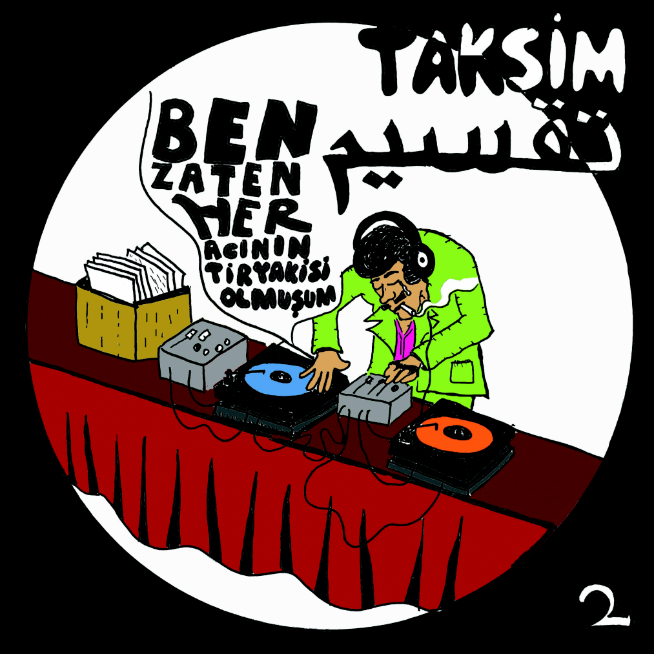 I got involved in the Australian alternative comics/graphic novels scene and created comics for local anthologies, as well as limited run zines. While none of these earlier comics were created as “scholarly” works, they were nonetheless informed by my research interests. “Wounds of Difference” published in If we all spat at once, they’d drown: drawings about class (ed. Sam Wallman, 2016) focused on the intersectionality of migration, national identity and class through a discussion of musical taste. My two-part zine “Taksim/ταξίμι/تَقْسِيم” was an autoethnographic/autobiographical work exploring themes of nostalgia and belonging through my own experiences as a first generation migrant and a collector of vinyl records from Turkey, Greece and the Middle East. 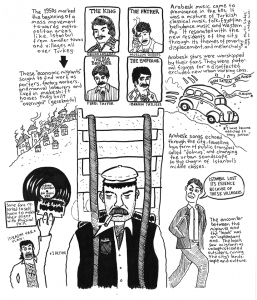 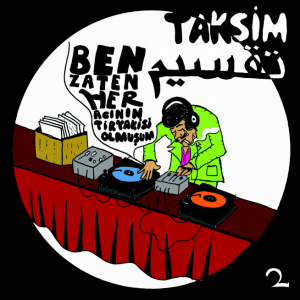 In my graphic scholarship work, I am motivated by standpoint epistemology, a feminist critique directed at the notion that social sciences engage in objective and value-free practices of knowledge-making. This leads me to explore the possibilities (as well as challenges) that arise from adopting autobiographical, underground, alternative comics styles in writing and drawing research. I argue that the self-reflexive nature of autobiographical comics could facilitate a form of scholarship in which the researcher challenges universalistic narratives and the pretense of objectivity in social and cultural research. Moreover, the individual style choices of the cartoonist and the act of visual self-representation further accentuate the presence of researcher in the communication of research findings. The graphic scholar has the ability to create a graphic representation of the external world that is politically engaged, selectively portrayed, simplified, caricaturised and framed by her authorial choices. Thus, she acknowledges and emphasises her own subjectivity and embodied perspective in analysing society and culture.

So what’s next? I would definitely like to keep making more scholarly comics and help build a community of scholars who would be interested in using the medium of comics to communicate their research. In late 2017, I became involved in the Graphic Social Science Research Network, which was organised by Dr Mark Carrigan, as a co-convenor. The network was born out of a one-day event that took place at Manchester Digital Laboratory in June 2017, attended by many colleagues interested in graphic social science, including Natasa. In 2018, we published a series of blog posts by academics and graphic scholars, who provided a wide range of perspectives on the value of this mode of research communication. Sadly, Mark has recently left the network to focus on other projects, but I plan to continue the important work he started. In 2019 and 2020, the network will be aiming to increase our online activities, promote graphic scholarship work, look into funding and publishing opportunities, and organise events to bring together academics, artists, and community members to exchange ideas and find potential collaborators. If you would like to get involved, send an email to can.yalcinkaya@mq.edu.au

Can Yalcinkaya is based at Macquarie University in Sydney. He is an academic in Media and Cultural Studies, cartoonist and convenor of the international Graphic Social Science Network. Can Yalcinkaya is on Twitter and Instagram.