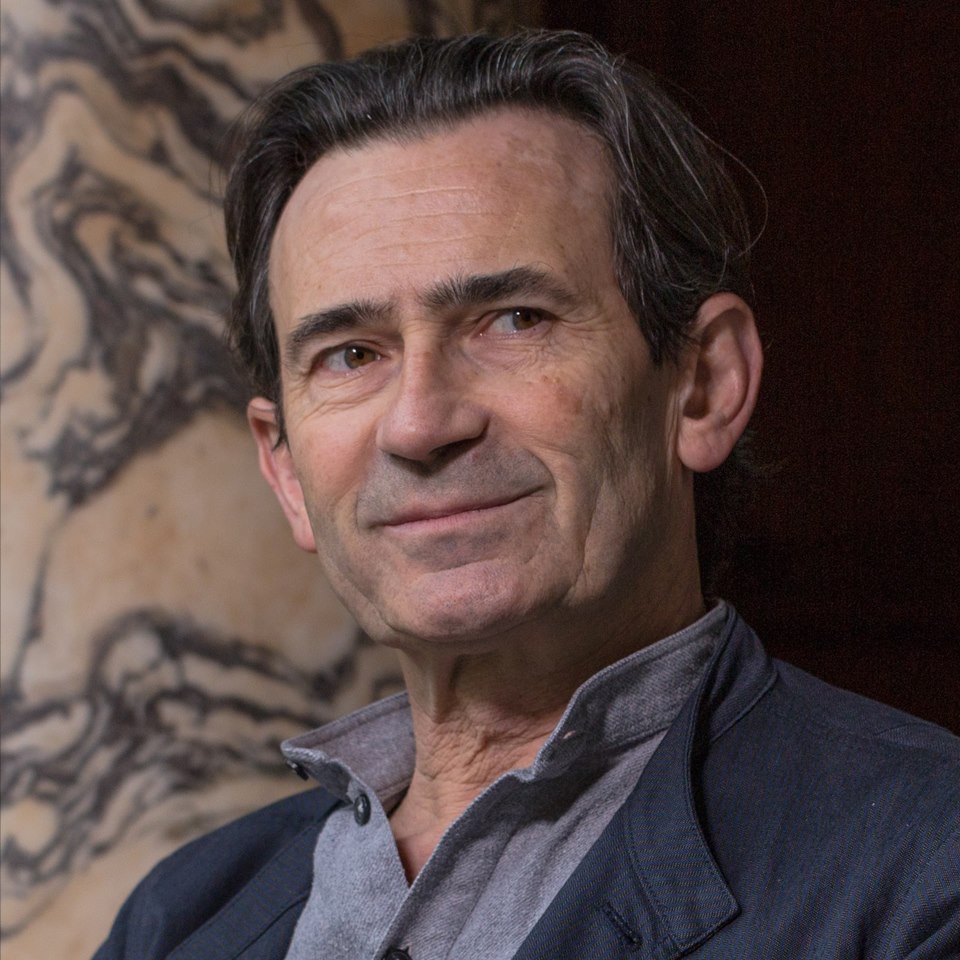 Benoît Peeters is ReOPeN’s Advisor and Contributor. He has been appointed by Lancaster University as UK’s first Professor in Graphic Fiction and Comic Art.

Benoît was born in Paris in 1956. After a degree in Philosophy at the Sorbonne (Paris I), he prepared his Master’s at the École des Hautes Études en Sciences Sociales (EHESS‚ Paris, 1980) under the direction of Roland Barthes. He holds a « HDR-Habilitation à diriger les recherches » (Paris I-Sorbonne, 2007).

He published his first novel, Omnibus, in 1976 (Les éditions de Minuit), followed by his second, La Bibliothèque de Villers, 1980. Since then, he has published over sixty works on a wide variety of subjects.

An expert on Hergé, he brought out Tintin and the World of Hergé (Methuen) and Hergé‚ Son of Tintin (Johns Hopkins University Press). He has also written essays on Rodolphe Töpffer, Jirô Taniguchi and Chris Ware, but also on Nadar, Paul Valéry, Alfred Hitchcock, Raoul Ruiz…

A long association with the artist François Schuiten has lead to the series of graphic novels The Obscure Cities. Sixteen volumes have appeared so far, with great success: they have won numerous prizes and have been translated into more than twelve languages. The Leaning girl was recently published in the US by Alaxis Press and The Theory of the Grain of Sand by IDW. 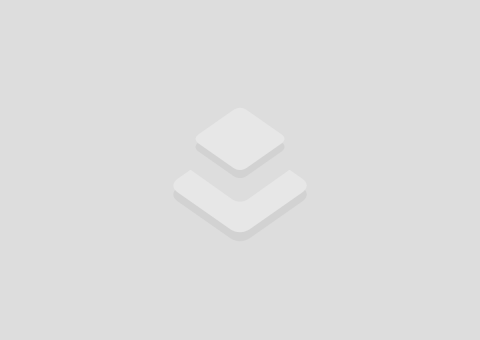