The team has drawn on a range of qualitative methods in these projects, from traditional social science tools such as group discussions and interviews (face-to-face or by telephone) to more participatory approaches such as diaries, ‘walk & talk’, ‘photo talk’, storyboard drawings and 3D model making. These approaches have generated different types of primary data including transcripts, drawings and photographs.

As a result of the mixed methods of data gathering, the projects have produced a range of data types. You can read more about these forms of data collection elsewhere on this website: How to collect data.

To learn about how to access this data see: Where is the data? 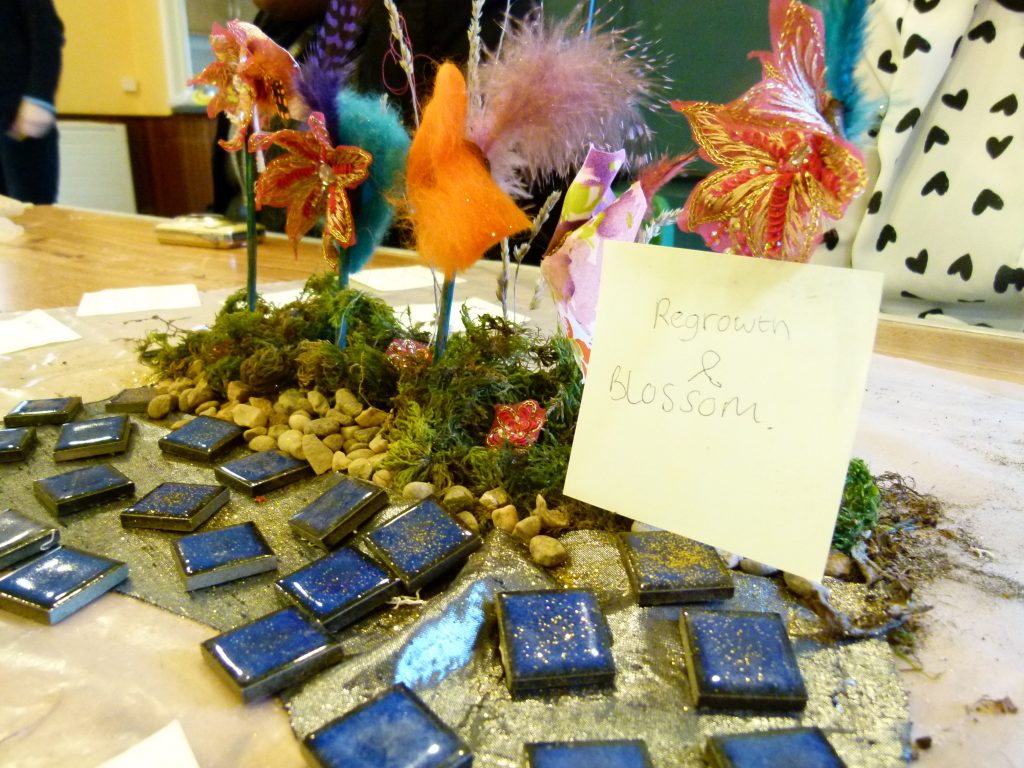