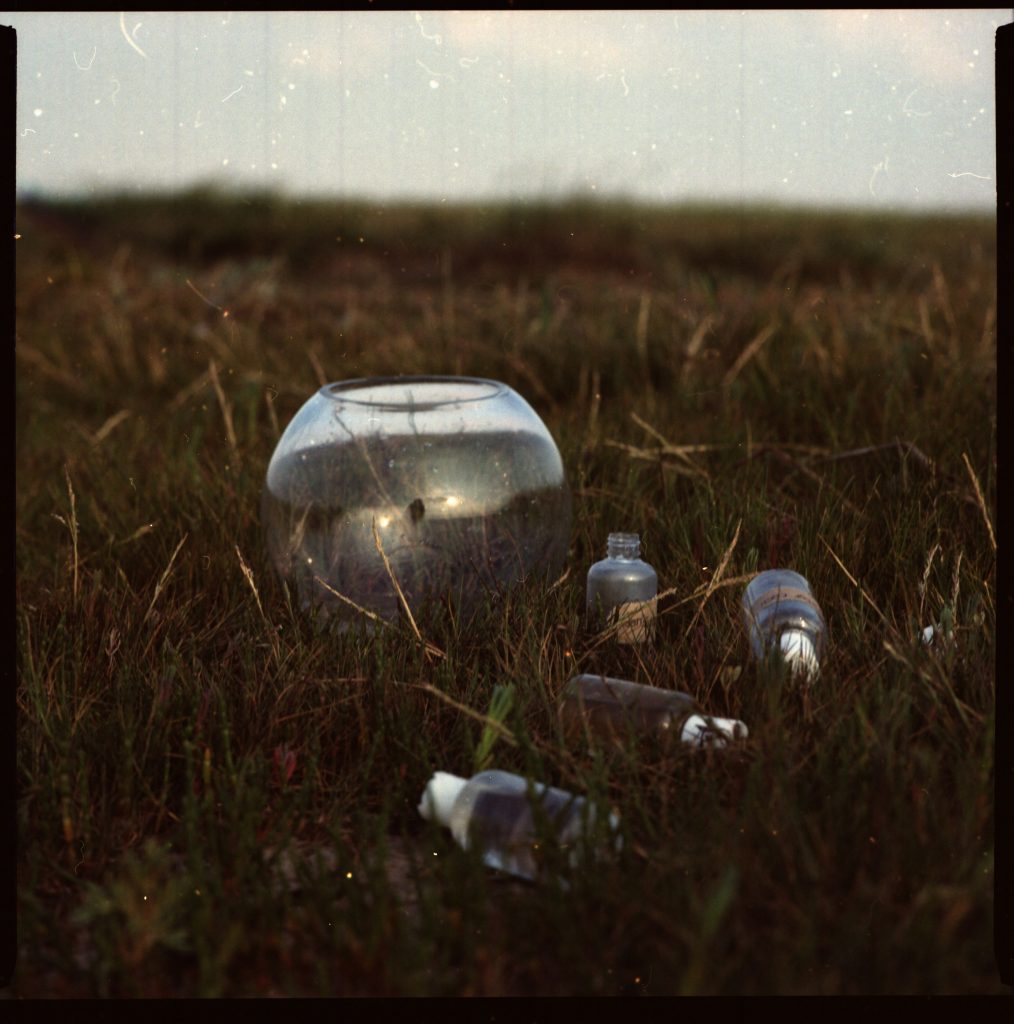 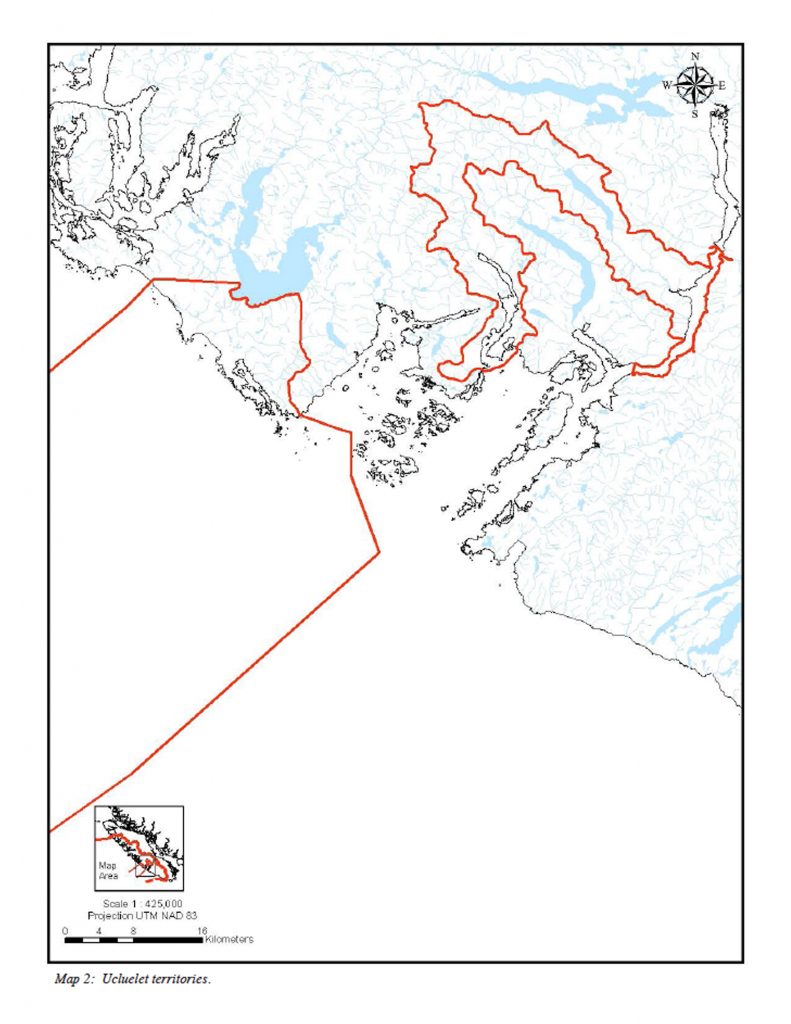 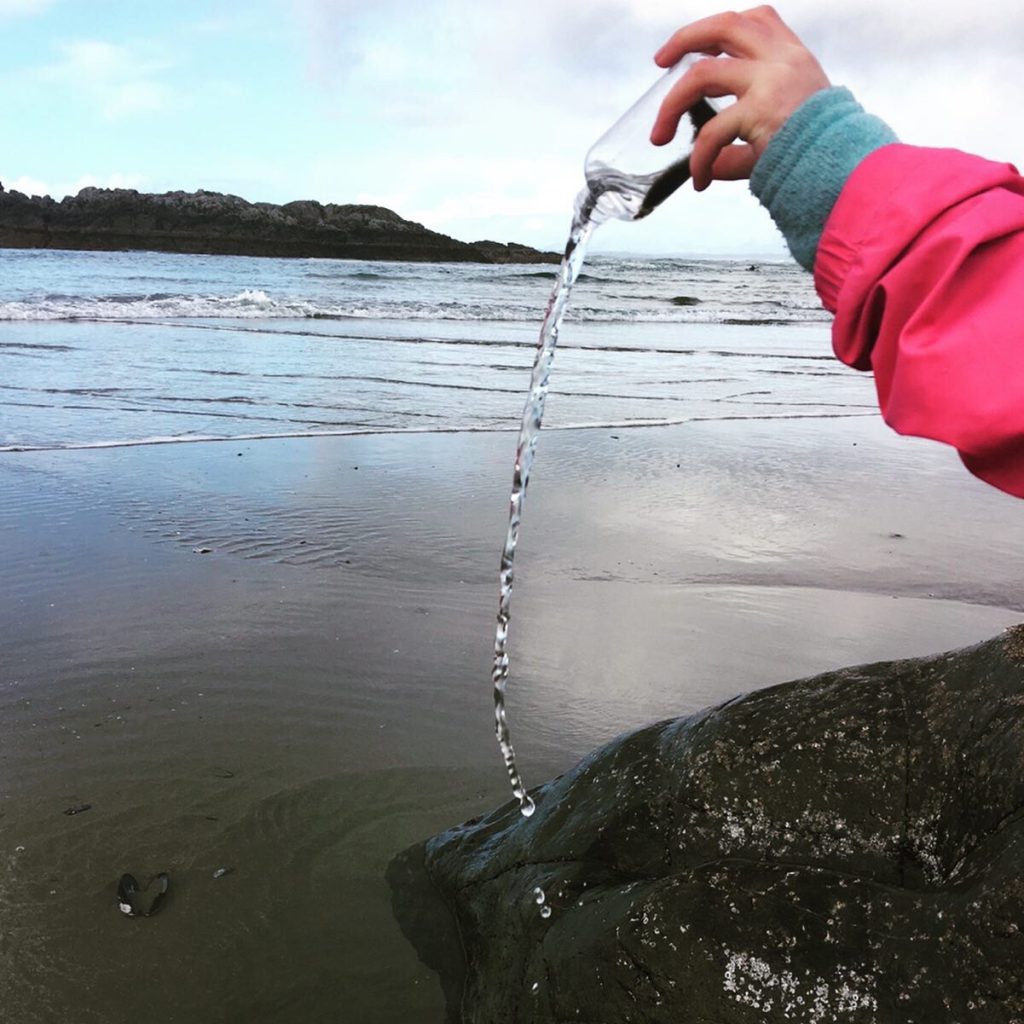 ‘S’ is a collaborative project between Gudrun Filipska in the UK and Carly Butler in Canada. It involves a combination of real and virtual walking, various documented mapping processes, a series of photographs, prints and performance works and an archive of postal communique.

Tracked by pedometers, our steps, taken around our respective domestic locations are translated to a digital map where our ‘avatar markers’ walk carefully designed routes between the Fens UK and Ucluelet Canada. The title of our project references the first transatlantic wireless signal sent from Cornwall to Newfoundland in 1901. The message was simply the morse code signal for the letter ‘S’.

We have mapped trajectories to find a variety of half way points between our respective homes using combinations of celestial, nautical and gnomonic mapping techniques, embracing alternative cartographical practices and Google maps alternatives. These maps and charts form part of the ‘S’ archive along with a catalogue of objects, artefacts and letters sent between us, across the Atlantic, a distance of 4753 miles.

The idea of walking long distances without leaving home is a physical expression of our current limitations as artists/ parents with ties to domestic space (even before the travel hiatus of Covid) and works with an ambivalence towards assumed identities generated around motherhood and caring responsibility. The ‘S’ project explores the potential present in the circular/fugal and domestic walk (set against colonial adventuring narratives), feeding into dialogue about feminist walking and journeying practices. The project uses the metaphor of ‘broadcast’ reaching out to another part of the world and sending a ‘signal’ to another artist with an isolated practice.

Since 2016 we have also sent each other letters, artworks and objects through the post exploring the political signification of various local matter and the micro-mobilities of the soil, seawater and microbes which travel in our stead at times when we are unable to.

Filipska sent black soil from her home in the Fens. A location which prior to the Enclosure acts was a large brackish common-land, and now drained home to some of the most fertile and valuable farm land in the Uk, owned and farmed by a few wealthy landowners.

Butler living in Ucluelet (prior to Covid an over visited tourist destination) on the traditional territory of the Yuułuʔiłʔatḥ First Nation, felt it inappropriate to send land bound matter. Instead she sent sea water, which felt ‘neutral’. Seawater was passed back and forth, distilled and used to make prints. As the project evolved we discovered that the boundaries of the traditional Indigenous territories extended well beyond the coastline. The return of the water to its original territories has become part of the projects performative mobile methodology as well as a gesture of reparation, offering the salt and cyanotype prints (to those who want them) in the First Nations communities along the coastlines where the water was taken and returning unused water to the sea.