By Will (Student Blogger: BSc Hons Entrepreneurship and Management) 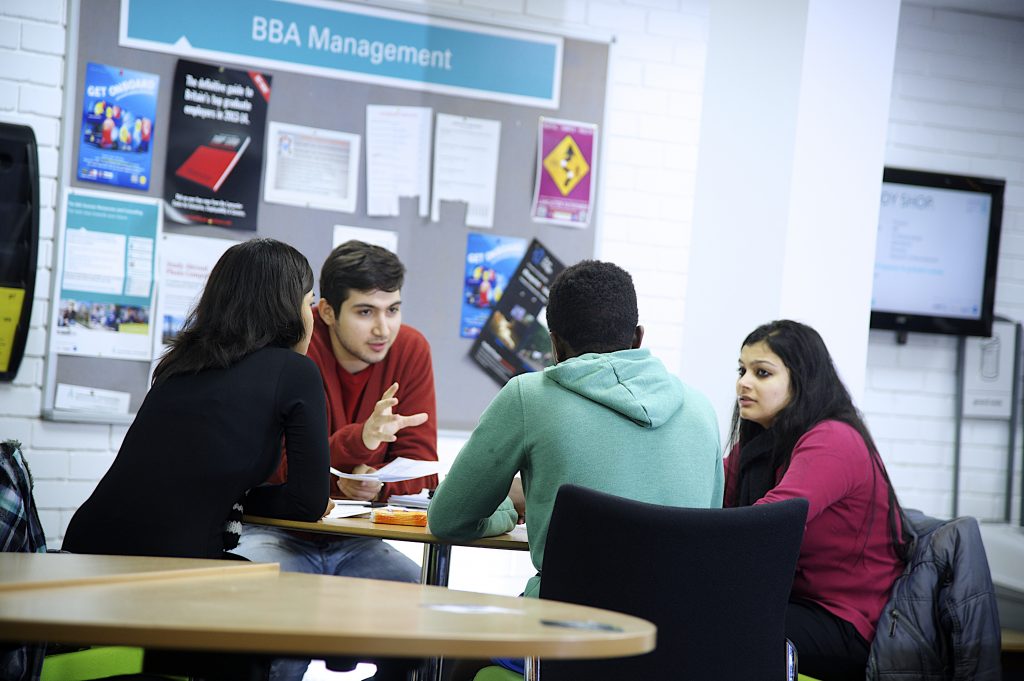 When people say the word ‘networking’ an image of important business people talking usually springs to mind. I think most people view networking as a process that has zero fun and is purely to make connections that could be useful one day, when you want to call in a favour. This is an outdated view. Networking is incredibly important and university is an absolute gold mine, as there are so many people from different backgrounds with different skills.

Networking doesn’t just mean talking to people that you think have important knowledge that you could draw on one day. Nor is it a process where you set out goals or parameters as to who to talk to and who to avoid.

Networking is natural, we all do it in everyday life whether introverted or extroverted, everyone networks daily. University nurtures many different friendship groups, from flatmates to course mates and society mates. I would advise anyone coming to university to take advantage of this and network with as many people from different places as possible. I personally have developed networks with people from so many backgrounds, with sports persons, entrepreneurs, local politicians and experts in just about every academic field. Akin to these people being incredibly interesting and enriching to have a coffee and chat with, they have proved invaluable to my university career. If I didn’t know many of the entrepreneurs that I currently do, I would never have been able to gain the advice and expertise to help set up my own business within university alongside my studies.

It can always seem too easy to not go to that sports trial or avoid that marketing event with an influential speaker. Its not always that easy to get out there and meet new people while sometimes divulging information about yourself to people you barely know. However, every time you miss that event or decline that invitation to a party or social, you’re limiting the opportunities that university can afford you.

Networking isn’t just for extroverts and people who like talking, it’s for people who want to seize the chance they’ve been given and make the most of life. The more networking someone does the more connected they become, and I can say from experience that the more random opportunities start to pop up, which most people weren’t even aware existed.

The point of this blog was never intended to scare you into going to everything on university campus, because no one has time for all that and as always studying must come first. However next time the opportunity arises to meet someone new or go to a new environment, consider not what might be bad about it or how much time you’ll have to do other stuff if you don’t go. But what could I be missing, what advice and new characters might I hear about, but never be able to experience again, because who knows what the future holds?

So, don’t hold back don’t regret what could have been, but learn from experience and it is true that people make the world go around, so get out there and meet as many interesting ones as you can.