I have thoroughly enjoyed my time in Toronto so far and the city itself is great. It has a good transport system that allows you to get around the city easily. This was particularly helpful for me since I had to commute to the Scarborough campus for one module once a week. I noticed some of the other exchange students saying it was expensive but you pay per trip so when I went to the Scarborough campus it was $3 there and $3 back which for a journey that was slightly over an hour I thought was really cheap. You can also get a TTC (Toronto Transit Communication) pass which gives you access to the subway, streetcars and buses in the Greater Toronto Area for about $110 a month. They all run really regularly from Monday to Saturday from 6am to 1:30am but Sundays are slightly shorter hours. However I just payed per trip since I walk to university and didn’t think I would get good value out of the pass.

In Toronto there are the popular and iconic attractions such as the CN tower, The Royal Ontario Museum, Toronto Islands and Casa Loma which are all really cool and definitely worth visiting. But there are also lots of really cool areas within the city like Little Italy, Chinatown, St Lawrence Market, The Distillery District and Kensington Market some of which I am yet to visit. The food in Toronto is amazing and there are hundreds of fantastic restaurants to enjoy, any kind of food you want, name it and there are restaurants serving it here. This diversity is reflective of the wider culture of Toronto; it is a city where cultural and even linguistic diversity are the norm, which is completely new to me but is one of the things that makes Toronto great. In the city there are countless bars and cafes that are perfect to chill out in and talk to friends, Kensington Market is one of my favourites as it has a number of really nice and trendy bars. On nights out I tend to go to bars for drinks with my friends but for those who prefer clubbing there are plenty of clubs downtown. 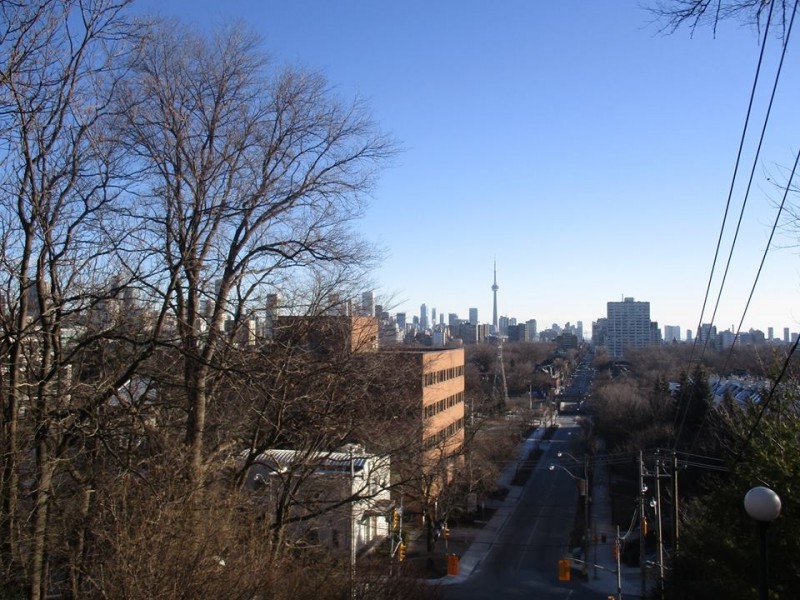 One of my favourite things about Toronto is simply the fact that there is always stuff happening downtown and I found that by keeping up to date with both the exchange student Facebook Page and other Toronto based websites I was able to learn about lots of upcoming events in the city. In September there was the Toronto Film Festival which I was able to experience and in October there was the renowned Nuit Blanche, a unique and very popular Art Festival in Toronto which was really interesting. There were also unique exhibitions at the Royal Ontario Museum that were very intriguing such as a historical exhibition on Pompeii which I regrettably missed out on. Overall Toronto is a fantastic city with endless places to visit, countless events to attend and unlimited supplies of amazing food! The city lifestyle is completely new to me and was one of the main reasons I chose to study in Toronto and it is a decision I definitely do not regret.