Posted on March 21, 2018 | Comments Off on Imaging Experiment 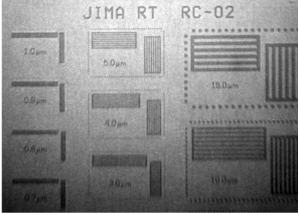 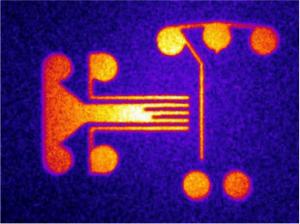 Comments Off on Imaging Experiment