Land degradation in Sub-Saharan Africa is a significant and urgent problem. It reduces livestock productivity, lowers resilience to climatic variability and damages the livelihoods of farming communities, especially in densely populated areas.

It also jeopardises neighbouring forests and grasslands which have not yet been converted into agriculture, as farmers seek new land on which to graze their livestock.

Conventional approaches to land restoration rely on mineral fertiliser and feed supplementation and they fall short. Alternative approaches have been proposed but we know very little about how restoration can be implemented and sustained for grazing land in Africa, especially in humid regions such as the East African Highlands.

We hypothesize that mixtures of plant species with different functional traits, combined with moderated grazing, can be successfully used by communities in the densely populated highlands of Kenya to restore their degraded grasslands.

The overarching goal is to elucidate the underlying biological mechanisms behind successful restoration of degraded lands in these humid areas of Africa, supported by an understanding of the governance of resources required to sustain success. 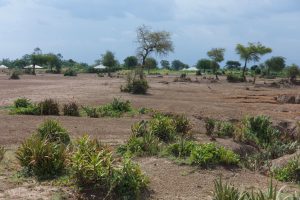 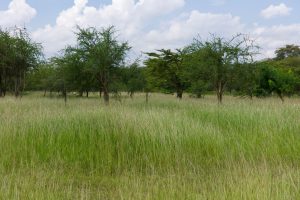