Living abroad can be lots of fun, but you soon learn that it’s not all pretty and there will be things that you miss;
Here is a list of the weird and wonderful things I missed while in Canada!!

1. Friends and family
This one is a given but I have to admit I had really overlooked how hard time difference can be. At night sometimes I just wanted someone to talk to when everyone in the block was studying and everyone at home was asleep. The one thing I had though was Ashleigh in Oregon, which really helped us both to get through on those nights! 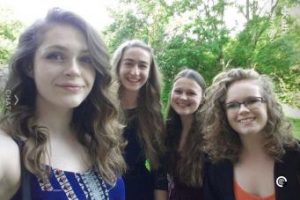 2. Fish and chips
Ahhhh I wanted fish and chips so much! I wouldn’t even mind but I never eat them in the UK, this craving however, lasted for the whole 4 months… 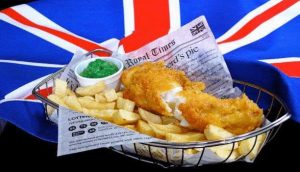 3. Sainsbury’s
I admit I actually cried because I missed this place so much… Ok, so by this point you are probably thinking ‘she’s actually lost it’, but every time I went to Safeway’s (saying the word again freaks me out..) I use to have a mini meltdown.
I could never work out the price of anything because THEY ADD TAX WHEN YOU GET TO THE TILL (AHHHHH), all the products are different and if I tried to ask for something they couldn’t understand my accent or didn’t recognise the British name for it. Then there was the fact that it was so expensive and I couldn’t deal with how much I was spending on food!
I think though, the main issue I had with Safeway was just the lack of normality anywhere and really brought home the fact that I was living in another country and hadn’t got a clue what I was doing!! 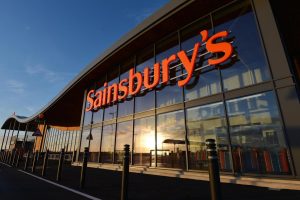 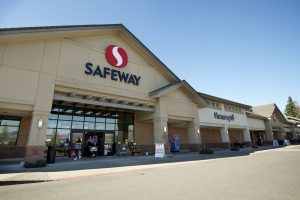 4. British sterling
I spent the whole 4 months totally confused about the exchange rate :(. I still do not understand how you use the silver coins and hey, how do you get the correct change ready if you don’t know how much something costs because YOU DON’T KNOW HOW MUCH TAX THEY WILL ADD! 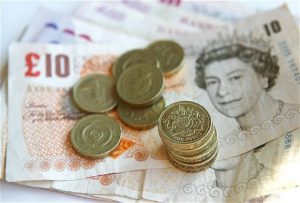 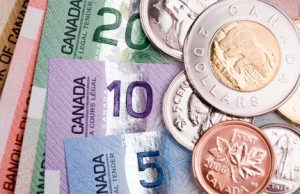 5. Multi-pack crisps (yes CRISPS not CHIPS)
I have many issues with this. For a start they are not called chips, that’s what you eat with your fish from the fish and chip shop (cry 🙁 ), they are crisps people!! Secondly, where are the multi-packs?? All I wanted was to take a small packet with me for lunch, but oh no we only do share packets?? 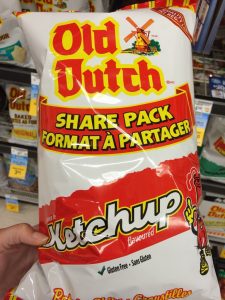 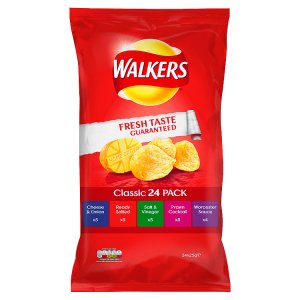 Well I know I had snow, and beautiful as it was I started to miss seeing rolling green hills. When I came home everywhere looked so green that it was like the world had some weird filter on it, it didn’t look real! 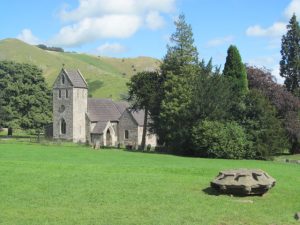 7.Brass band
I hadn’t thought too much about this before I left but I have played in brass bands for the past 8 years and it’s become such a big part of my life. It was so weird not to go to band on a week night and I really missed it! 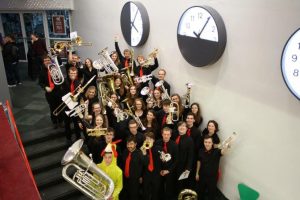 8. People understanding me!
This was a nightmare. My international friends couldn’t understand my accent and no-one understood my British words.
When I said ‘tea’ (as in the meal) everyone though I was going to drink tea (because that’s all British people do apparently 🙁 ). Then there were all the weird names for things; ‘washroom’, ‘thongs’ (not the underwear, flip flops, see the confusion), ‘soccer’, ‘toque’

9. Chocolate
Ok I wasn’t in Antarctica they do have chocolate but it’s really not the same. I tried a mars bar in the first week and it tasted vile, it was nothing like the stuff at home!!

10. Roast dinners
What I would have done for a good Sunday roast with Yorkshire puddings, roast potatoes and stuffing! One thing I was surprised by was the lack of English food over there, especially Christmas food; no mince pies, no Christmas cake, no Christmas pudding :(.
I used to make myself a full English breakfast though, but Canadian bacon is just not the same :(. 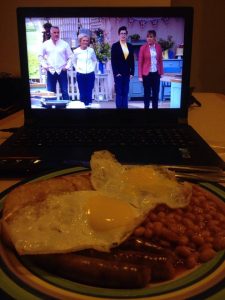 11. Brick buildings and cobbled streets (and history!!)
Ok, Canadian buildings are pretty and colourful but you can’t beat  a little cobbled street and a building that is older than the people living in it!! I couldn’t wait just to see a normal British street again and a castle and a cobbled street wouldn’t go amiss either!! 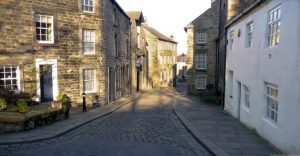 12. Rain…
Haha jks, I didn’t miss the grey clouds and constant rain back in England. I love the snow and deep blue skies, it’s so beautiful! 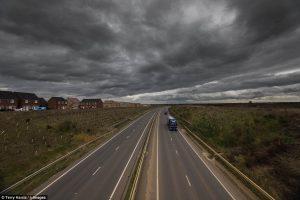 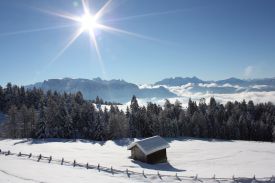 So lets just say studying abroad isn’t the easiest of journeys, but it’s an amazing experience and even the hard bits are funny in hind sight!!