So– it’s been a while. My last post got lost in the computer system, which is why there’s been a break. However, I am evidently back again to tell you about the *cough* interesting weather we’ve had, and about the weekend trip I took to Berlin (and probably some other things too).

Within the past month and a half we’ve essentially had all four seasons- no joke. One week it was around 25 degrees and I (laughably) got a slight tan, then there was a lot of rain- I think all the rain we ought to have had the rest of the year- and hail and snow (yes, snow. In April.) and then we’ve come full circle back to summer weather again. In a word: unpredictable.
I can’t lie though, I love this summer weather. I swear we’ve had more sun within the past month than in a year in Lancaster (see also: reasons to study abroad).

Last weekend (it feels like ages ago) I was in Berlin with some friends who are/were also on Erasmus and I had such a good time! I was there for a day less than the majority of people, as I had class on the Friday and most people didn’t, but it was really nice to catch up with some of the people who left last semester (even for a short while). We really lucked out with the weather as well- originally we thought it would rain the entire weekend but actually it only rained for a couple of hours on the Sunday. It felt great to get away from Tuebingen and be somewhere a bit bigger; whilst I had been to Berlin before, it was at least 5 years ago so I was able to wander around and get a new feel for it. I think to experience Berlin in its entirety I’d have needed slightly more time than I had, but it was great to be there. One thing that wasn’t as great was the transport there and back- 11 hours on the Flixbus (Megabus but for all of Europe) and 12 and a half hours back, due to delays and, excitingly, being checked for passports by the police. To this day I don’t know why.

Whilst the bus was not the best part of the trip, it’s very cheap- a lot cheaper than flying or taking the train- which is why when I go to Amsterdam in Pfingsten (the first week of June) we will also be going via Flixbus. There’s a lot of exciting things coming up soon: my mum is coming to visit in a week and a half, then I’m off to Amsterdam, then I should probably study a bit as I have a midterm (ok, maybe that’s not an exciting thing), but life has good things coming, which I’m really happy about.

That’s about it for now, I’m off to get some rest– talk soon? 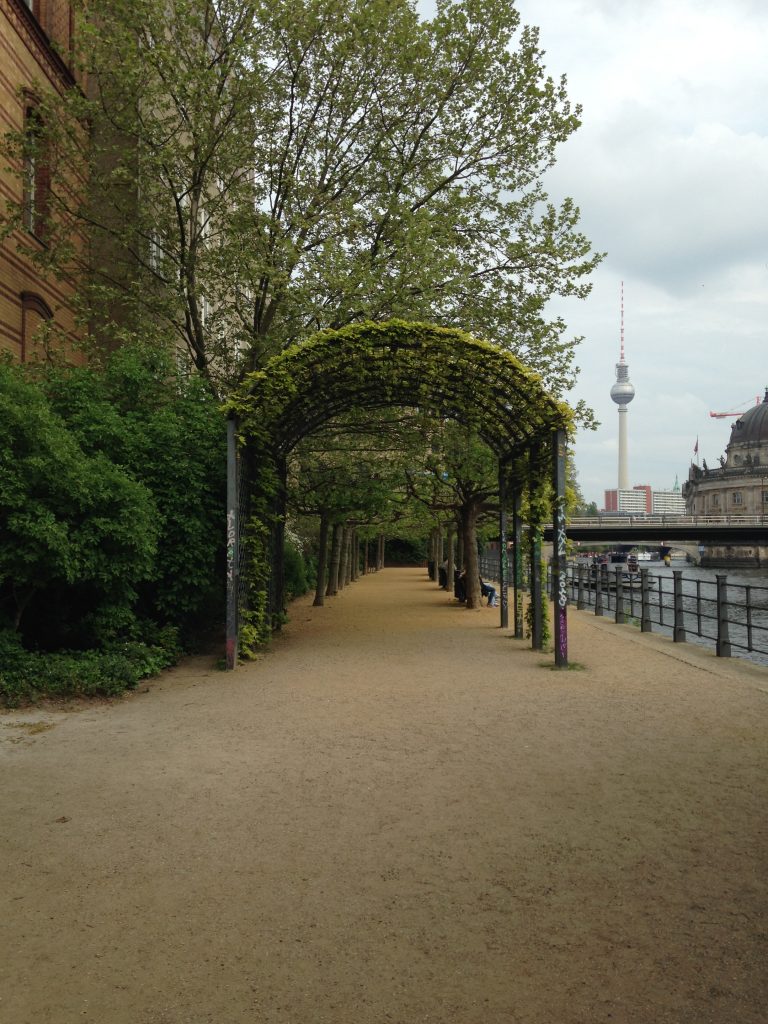 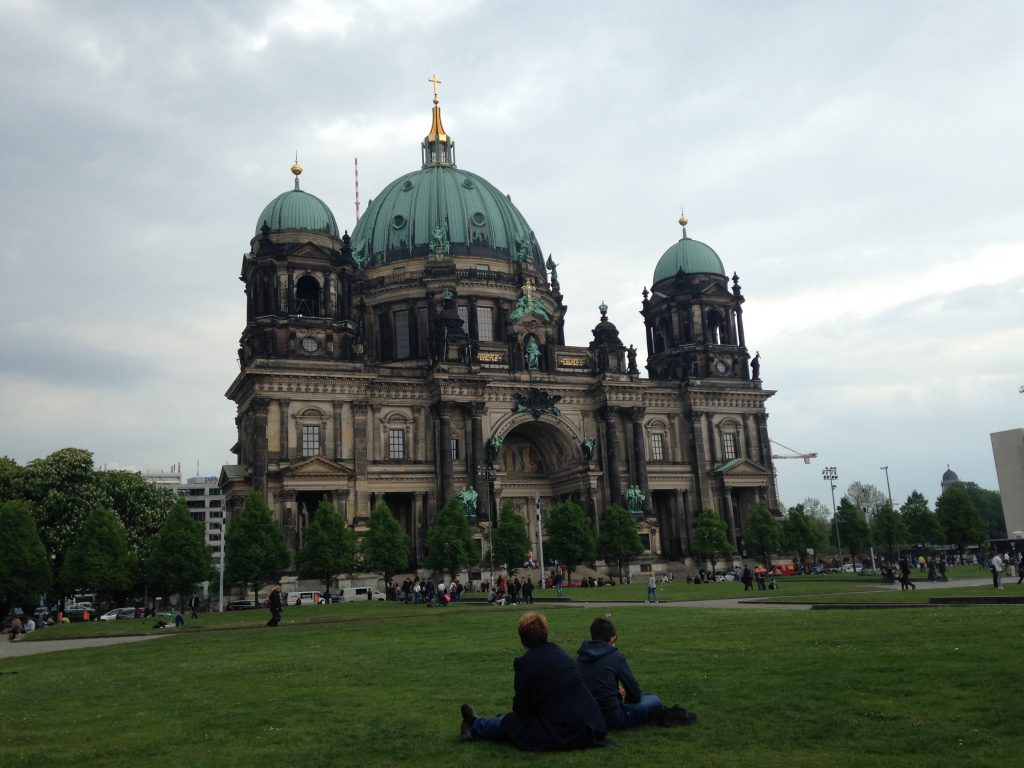 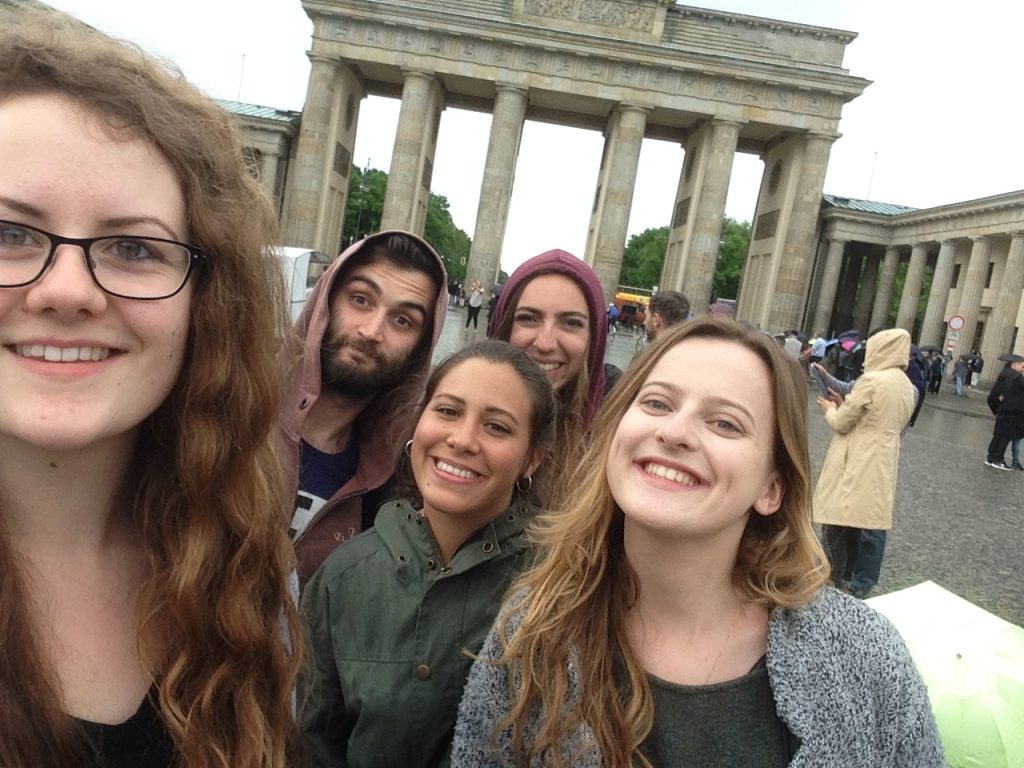