I thought I would start this off by telling you a little bit about myself and ANU, why I chose to study in Australia, and what my experience here has been like so far.

So without further ado, my name’s Niamh and I’m currently doing the second year of my English Language and Linguistics degree at (you guessed it!) the Australian National University (aka, ANU). The ANU is situated in Canberra, and is only a 3 hour drive from Sydney (or, a 50 minute flight), so it is an ideal location for travelling all across the country, and further afield. The university itself works in a similar way to Lancaster in that it has a collegiate system. With 8 colleges to choose from: ranging from catered to self-catered, shared to ensuite, and on-campus to off-campus, there really is an option to suit everyone. I, myself, chose a shared catered college on-campus: Ursula Hall (which I will talk about in my next blog post).

I chose to study abroad for a variety of reasons – some of which are more cliché than others! Here comes the cliché… From an early age, I always dreamt of studying in a different country, experiencing a different culture, and meeting new people. Yes, I told you it was going to be a bit cliché. Further though, the fact that Lancaster offers such an inclusive program, alongside such a broad selection of host universities, really helped make such a big decision so much easier.

Last year I went on holiday and travelled along the East Coast of Australia. I had so many incredible experiences, and everyone was so welcoming on my travels. From this point, I had a gut-feeling that Australia was the place for me. Having researched the ANU itself, the courses it offers, and the accommodation that was available, there really was no doubt about it: this is where I wanted to go. Plus, the Australian National University has been ranked number 22 in the world (yes, the WORLD) according to the QS Top University Guide: so, what’s not to like about that?

I have been here for almost 4 months and my experience so far has been nothing short of amazing: the people I’ve met, the places I’ve been, and the actual studying isn’t too bad either! I have absolutely no regrets about coming to Australia, studying at ANU, or living in Ursula Hall, and I would definitely recommend it to anyone considering going on exchange. 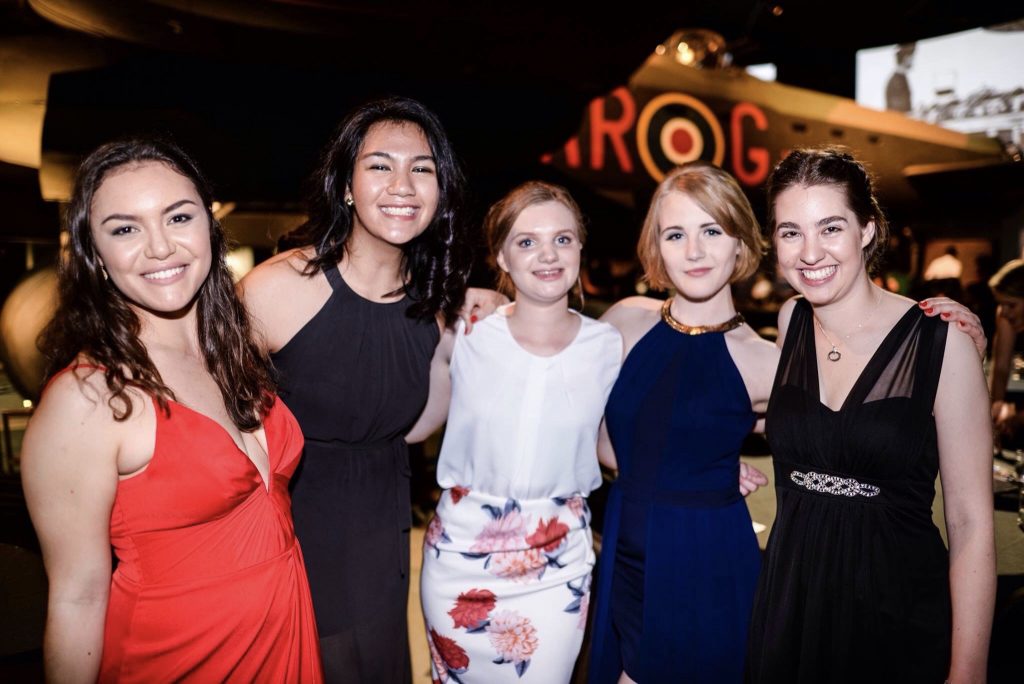 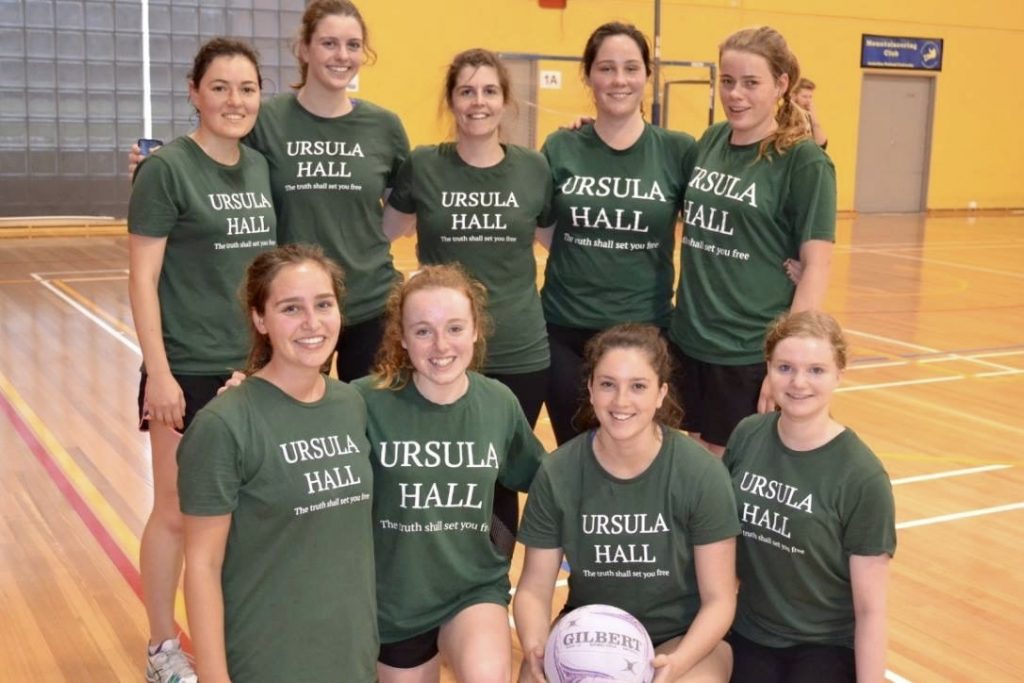 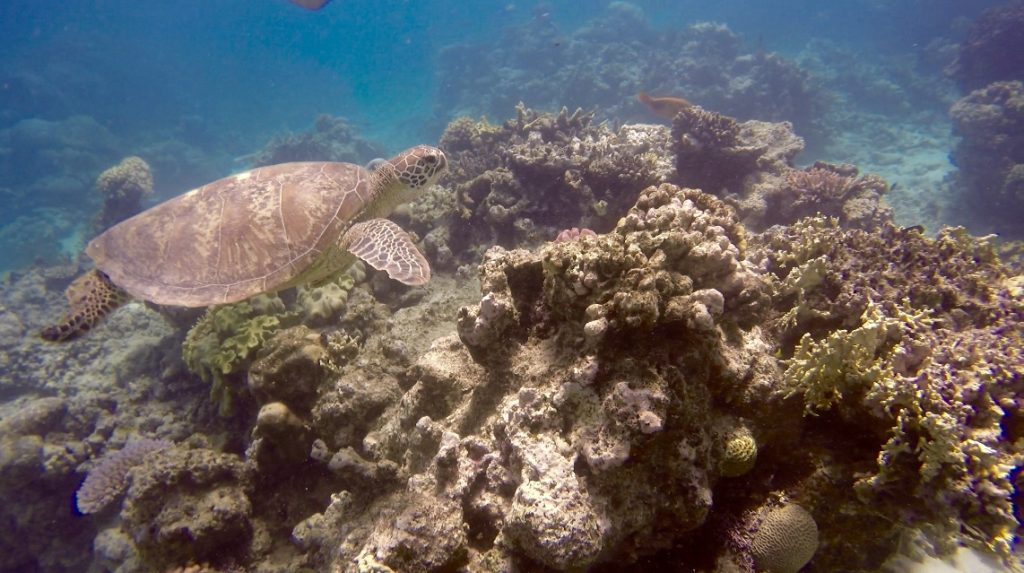