3) Don’t be afraid to be a tourist, get travelling. One of the most difficult challenges you’ll face as a study abroad student is the fine line between seeing the country you’re living in and getting good second year grades. During ‘Reading Week’ I did no reading at all as the name suggests and got the Greyhound all the way to Vancouver. I spent the week soaking up some rays and sightseeing. I don’t regret anything and ended up doing just fine. As soon as I got back I was straight in again with my work. Some weekends I really wanted to go travelling but remember you have time either before term starts or afterwards to go and cross some landmarks off your list. 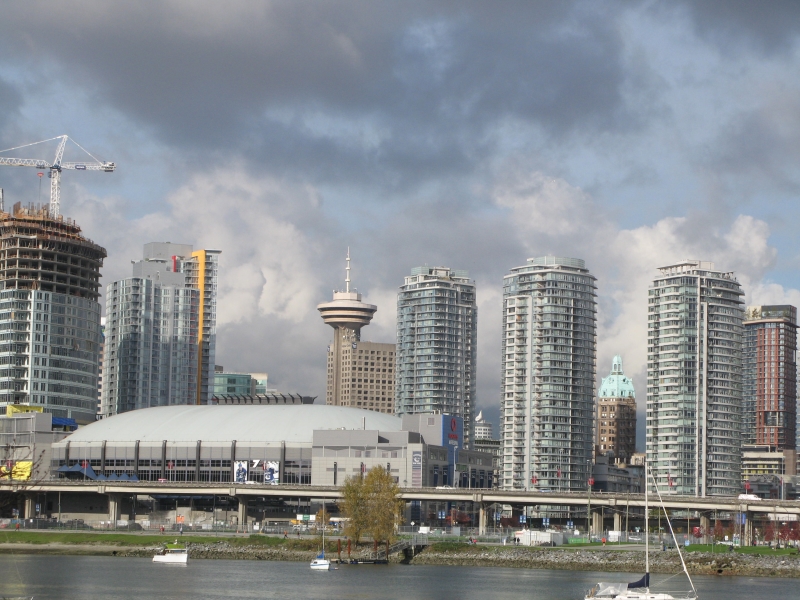 4) Take modules that you usually wouldn’t get the opportunity too. My study abroad advisor suggested this to me. As long as you’ve matched up the core modules that you’ll be doing in Lancaster then there isn’t much of a problem if you want to do a few wild and wacky ones. I did the whole geography of Canada so now I’m some sort of expert! It was really good to take modules offered by another university as much as the content that I did was focused on Canada and other North American cities specifically, so I found it really interesting to learn about the region I was living in. Nerdy I know.

5) Get a little part-time job. It’s the best way to meet new people and as a study abroad student it’s much easier to get a job on campus because most visas allow this rather than having to apply to work off campus and left waiting. I worked at two little Starbucks stores on campus. Nearly all of my colleagues were students so we had a great laugh taking the mic out of each other’s accents. They didn’t know what I meant by ‘rubbish’ and apparently I was saying ‘mocha’ wrong. I got discount off drinks and a guaranteed laugh. Those extra Canadian dollars also helped to fund my travelling! 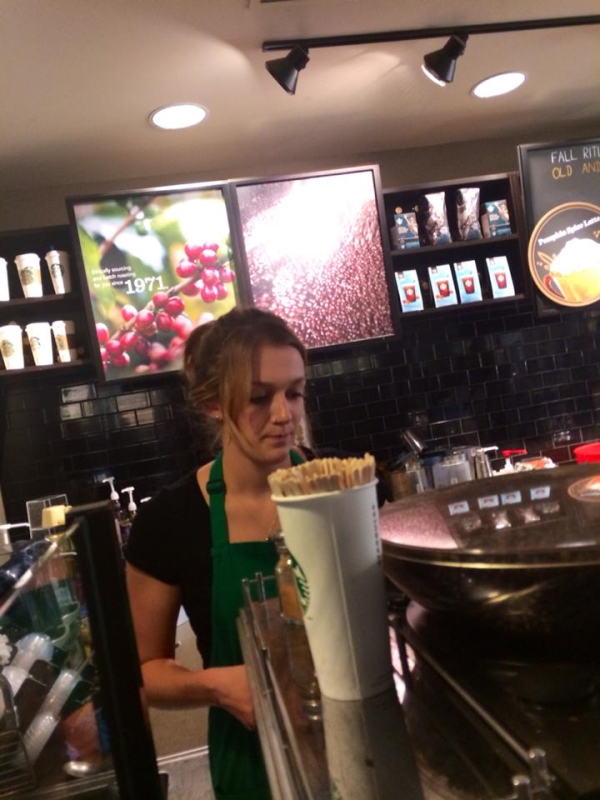 6) Date an ice hockey player! This last tip is a joke. However I did date an ice hockey player during my time in Canada (hehe). If you don’t get the opportunity to date one (not that you’d want too, they embarrass you beyond words when they take you on a date ice skating), then attending ice hockey games is just as fun. The fans from both teams actually mix together and you can get unlimited hot dogs and beer. Watch out for the ‘dome beer’ though at the Saddledome, that stuff is lethal and you’ll be drunk after just one sip! The atmosphere is amazing at the hockey games and I know the Canadian National Anthem off by heart now. “Oh Canada…”

I hope that this mini guide has helped any of you considering doing a year abroad or are already down to do a year abroad, you lucky sods! I’m green with envy and I’ve only been back for a few months now.  If you want know any more then you’ll probably find me in Bowland bar, although as a third year student I should now be in the library until the early hours of the morning with my duvet and 5 empty cans of Relentless. I know that this sounds cheesy but follow your dreams and make the most of every minute during your year abroad.

Try to do things in moderation! “Work hard but play harder”, that’s something that they told me in Canada. If you do go to the University of Calgary though please be prepared for the fire alarms going off in residents. You’ll find yourself walking  to the dining centre, wrapped up in a blanket at 5am as they decide to do a fire drill. That’s the only downside of my whole trip!