The past weeks have been a blur (as is now becoming the norm), but I wanted to take a couple of minutes to fill you in on (some of) the things you ought to know before studying abroad- especially in second year!

I think that’s all my advice for now. I’ll pop some pictures from Zürich and the Rhine Falls underneath (because it was so pretty), and well… talk soon? 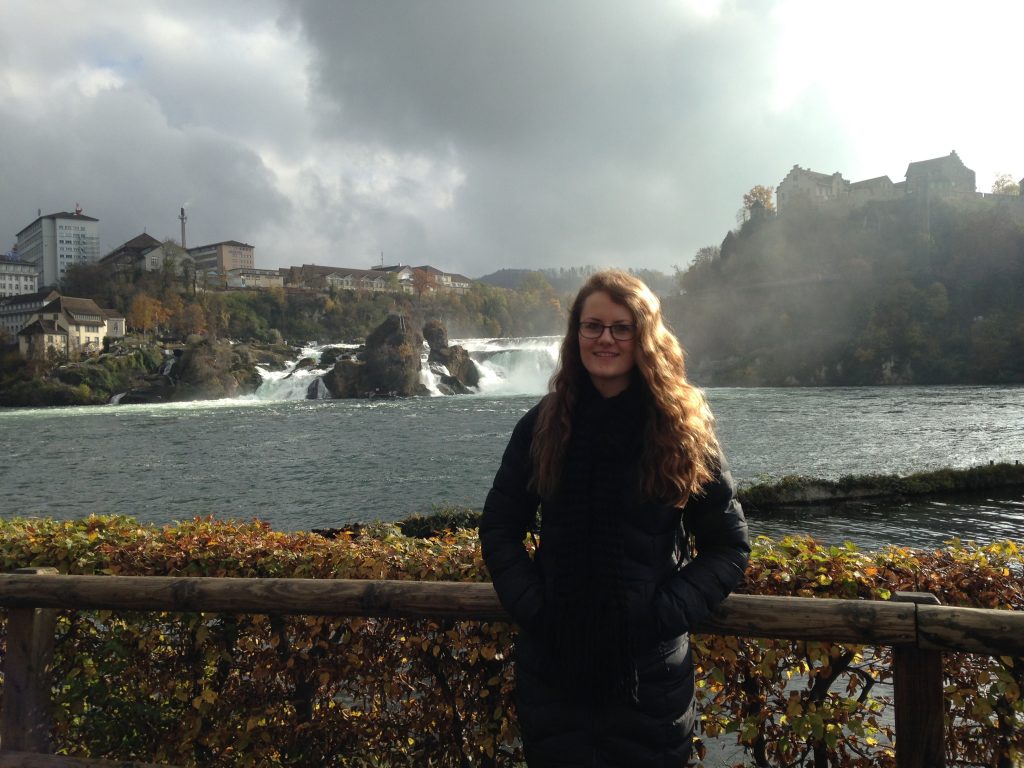 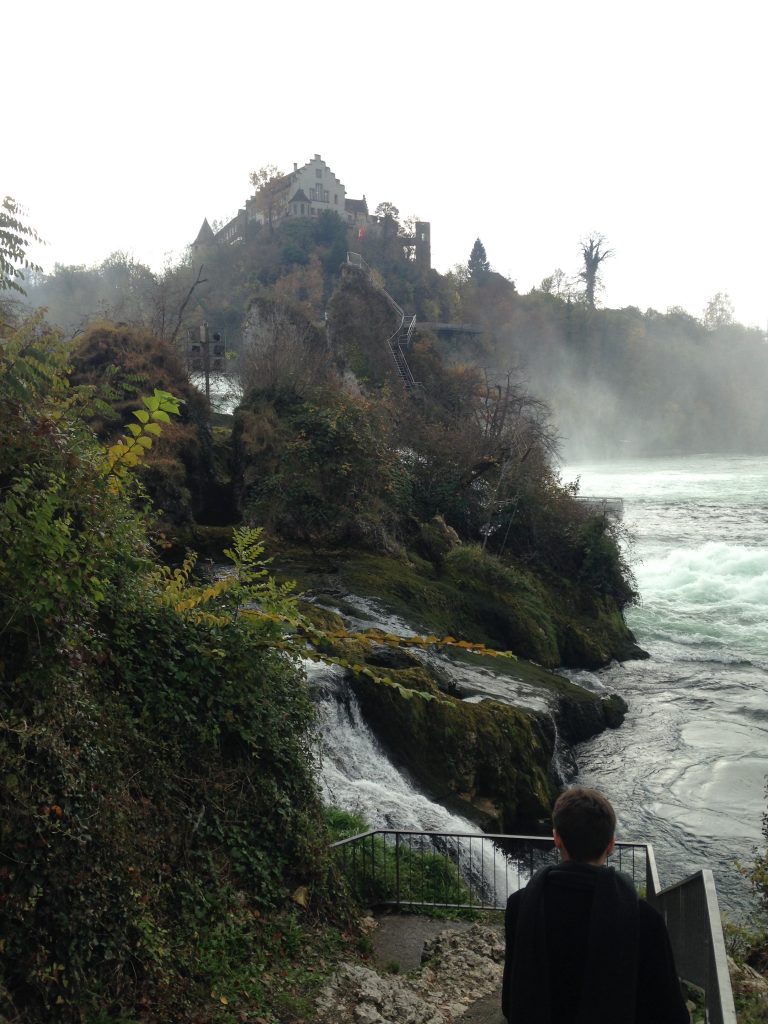 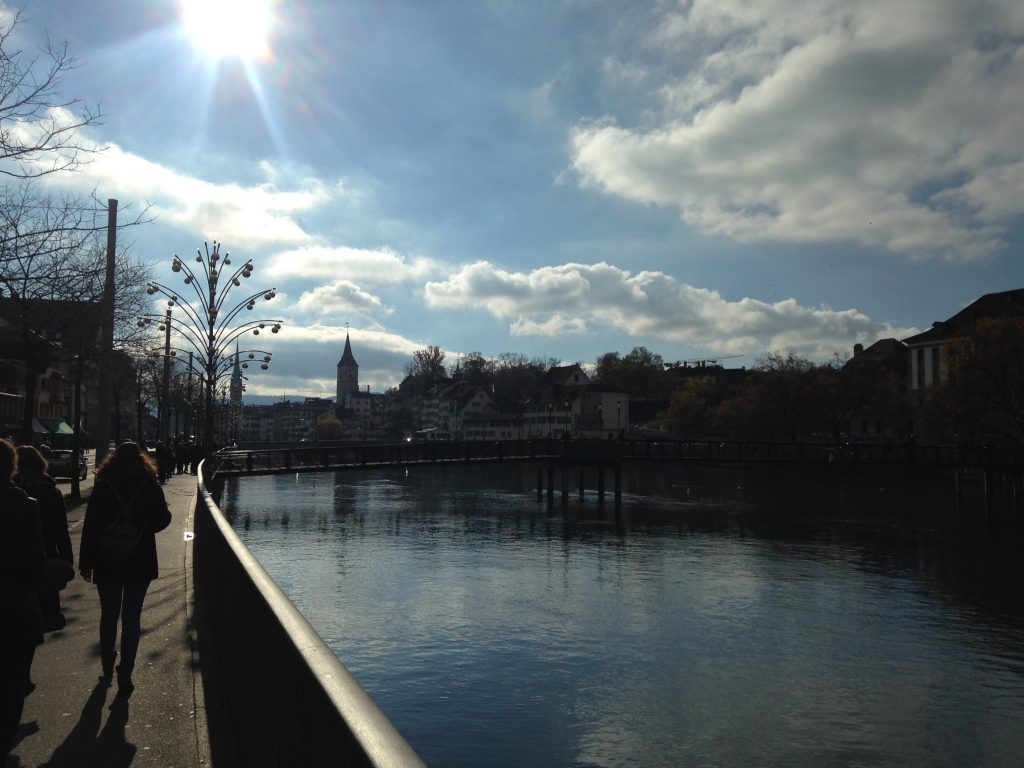 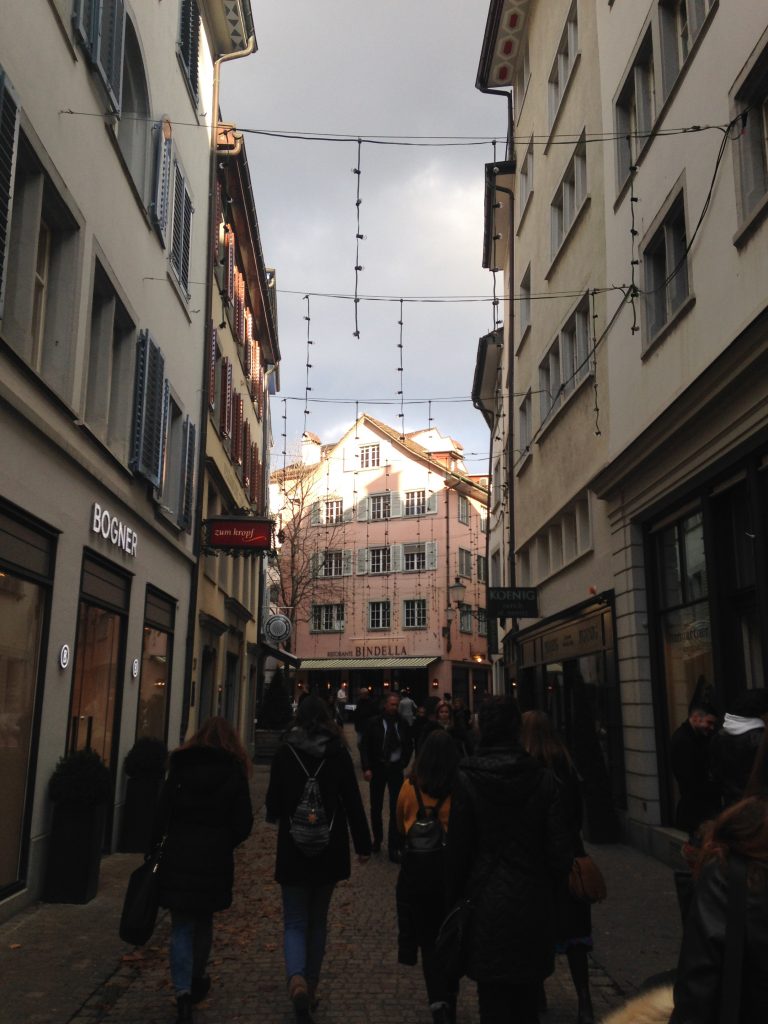 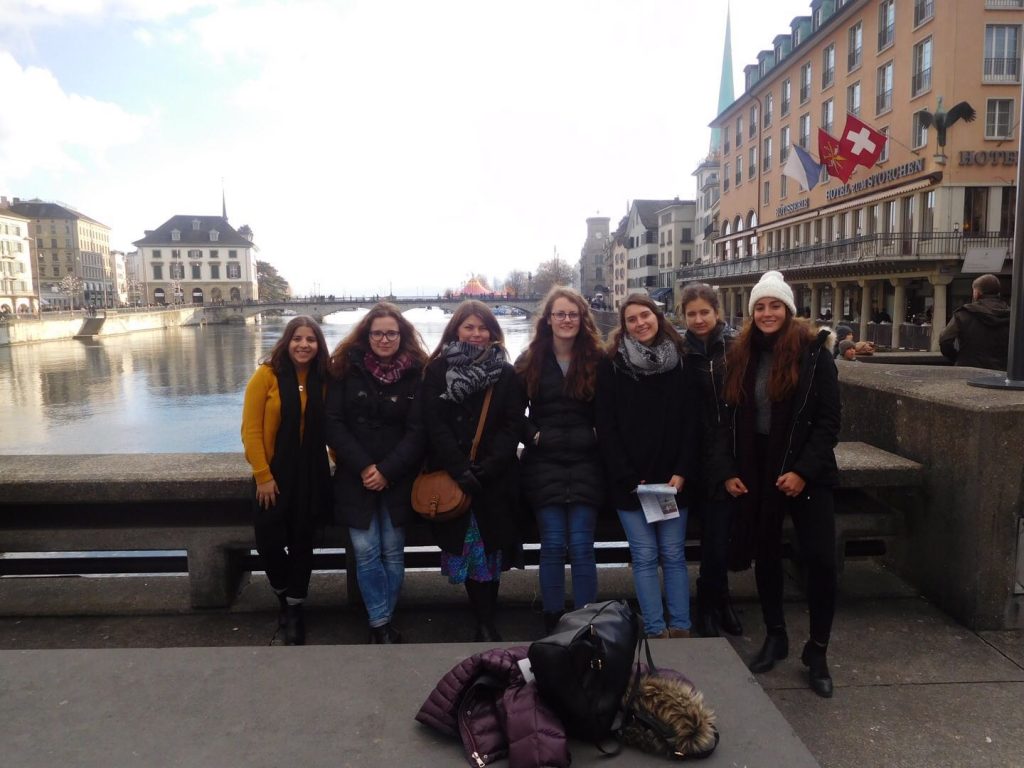