Scuffles, Swagger, and Shakespeare: The Hidden Story of English

Our very own Jonathan Culpeper recently featured in the BBC Four documentary “Scuffles, Swagger, and Shakespeare: The Hidden Story of English” presented by Dr. John Gallagher. Jonathan discusses some recent work coming out of the Encyclopedia of Shakespeare’s Language project, suggesting that the amount of neologisms credited as being coined by Shakespeare may not be as numerous as has been suggested in the past.

You can still catch the documentary on BBC iPlayer by clicking here. 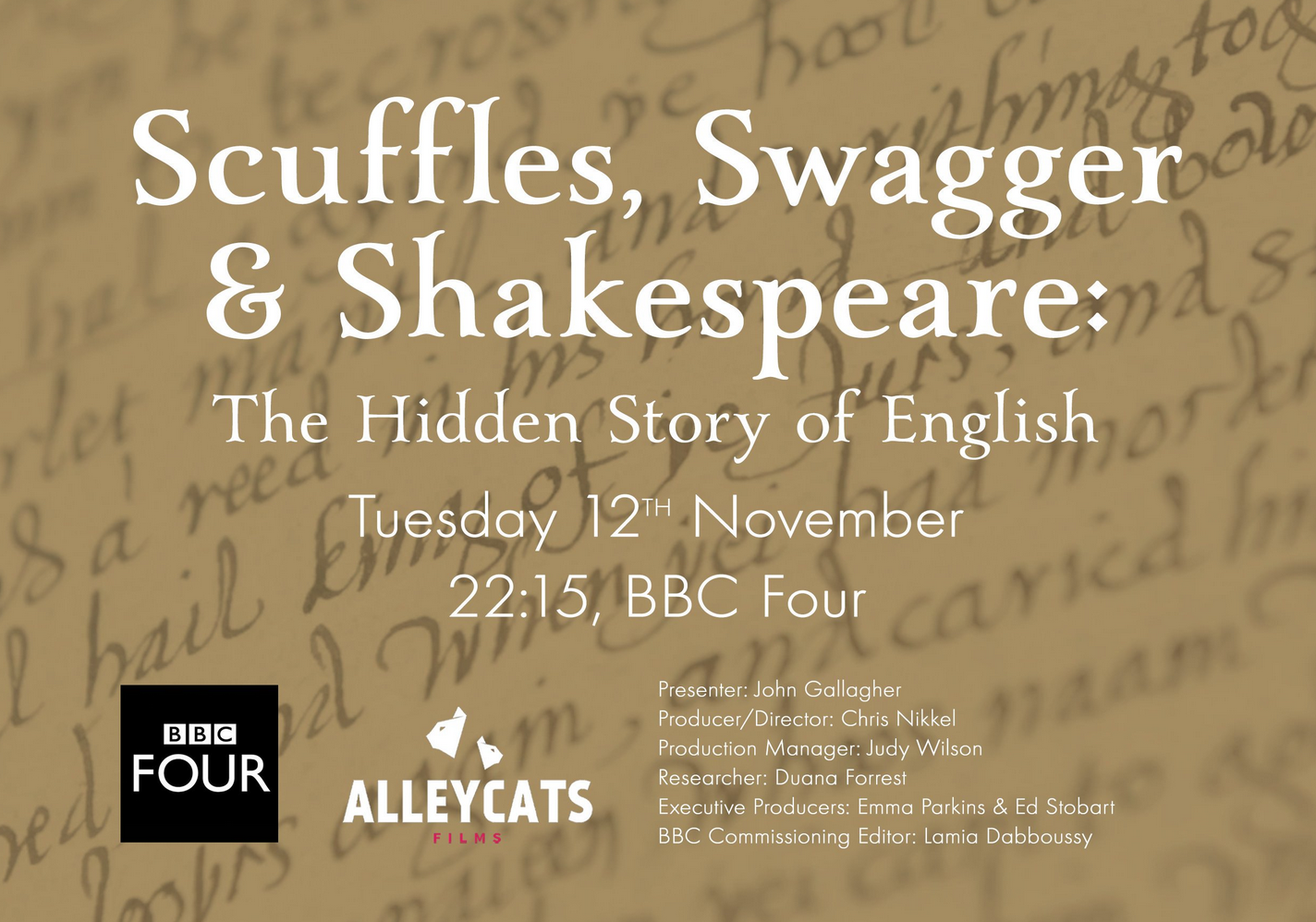