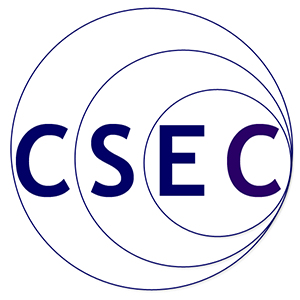 This workshop explored the concept of the ‘technosphere’ as a distinctive approach to understanding the changes occurring in the Earth system that go under the general name of the Anthropocene. Peter Haff (2014) argued that the technosphere constitutes a ‘newly emerged Earth system’ comparable to the other dynamic Earth systems such as the atmosphere, hydrosphere, biosphere. For Haff, the technosphere includes all large-scale interconnected technological systems such as those involved in energy, transportation and agriculture, the devices, human beings and institutions directly and indirectly involved in their operation, and the anthropogenically altered environment that sustains and supports all of these. The technosphere is understood as following thermodynamics that are relatively well understood from other domains, and as having generated its own internal behaviours or ‘rules’ which constrain the possibilities for action of its constituent parts, including its human components.  Since Haff’s foundational articles there has been much discussion of the concept.  The concept of the technosphere helps to map out a concrete set of predictions about the material dynamics of society, which are amenable to empirical verification. For some, it offers the possibility of a radically new research programme, combining the physical and social sciences in order to come up with powerful new understandings of the dynamics through which the future of the Earth is being produced. However, it is also radically anti-humanist in many of its implications, since it challenges many dominant ideas about human agency and purpose. The workshop explored the following questions: If technology is indeed constituting a new subsystem of the Earth, what are its inner ‘laws of motion’? Is there evidence that technology is behaving in ways predicted by the theory of the technosphere? What is the role of information, semiosis and purpose in the technosphere – and in other parts of the Earth system? What does technospheric analysis imply about the place of human beings in the Earth system? What are the implications of this for attempts to ‘steer’ the technosphere – and hence the wider Earth system – onto a more sustainable course? 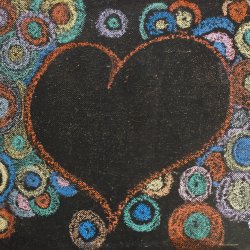 You are welcome to come into the department on an informal basis to meet staff and students and look around. Please contact Claire Waterton (c.waterton@lancaster.ac.uk) to arrange.

This policy applies to all staff affiliated with the university in any capacity and all staff must abide by these policies when carrying out any roles or duties or when visiting any other institutions.
Back to top
Department of Sociology, Bowland North,
Lancaster University, LA1 4YT, UK
Tel: +44 (0) 1524 594178
E-mail: sociology@lancaster.ac.uk