‘Universal Histories & Universal Museums’ was a transnational collaborative project jointly funded by the Arts and Humanities Research Council ‘Care for the Future: Thinking Forward through the Past’ and the LABEX ‘Pasts in the Present’ programmes. The project compared the creation of universal histories and identities by the major European universal museums in the nineteenth century, and critiqued these through the lens of twenty-first century global contexts. Examining the history of collections and exhibition display, the project aimed to develop of comparative critique of ‘universal’ histories in museums and investigate the role of museums in building knowledge about the future.

Our investigation brought together a close assessment of two historical case studies, with a broader comparative perspective on European museums. Our archival research revolved around the evolution of two historical collections, the 1876 Loan Exhibition at the South Kensington Museum and the American collections at the Musée d’Ethnographie du Trocadéro (1880–82) (a number of the artefacts from these exhibitions are now housed respectively in the Science Museum and the Musée du quai Branly).

The project required multi-layered engagement, using past histories to build future pathways, and bringing the epistemological problems of representation and historiography to bear upon material and visual culture. It was shaped by three interrelated phases. First, it examined the evolution of universal museums across the nineteenth century in an age of empire throughout the creation, organisation and display of collections in permanent and temporary exhibitions. Second, it interrogated the concept of the universal museum and the kinds of universalities it embodied and projected which were predominantly shaped by imperialist Western values. Third, the project used this critique to establish new approaches for collections management, object display and public engagement in the global era of the twenty-first century.

Our research was directed by the following broad conceptual and methodological questions:

The major themes of the project include:

1. Temporalities
Museums not only create chronologies of the past, but also imagine possible futures. We considered how narratives of pasts, presents and futures interact within the site and practices of the museum, and as part of our own interdisciplinary approaches.

2. Visual, Material and Textual Cultures
In constructing and projecting histories and world-views through exhibition display, images and objects are subject to epistemological problems of representation. We reflected how the processes embedded within the museum (accessions, collections’ management, display) enmesh the textual, visual and material and how they form, challenge and control epistemic values.

3. Legacies
As agents of historical viewpoints and narratives, objects and artefacts accrue complex and controversial meanings and legacies. We explored how curators, designers and visitors respond to the challenges of negotiating these entangled inherited histories and repurposing such objects and histories for the twenty-first century.

4. Transnational Circulation and Exchange of Objects and Knowledge
As objects moved between displays and institutions, they created transnational dialogue, debate and rivalry about display practice and collections’ management. We explored the mobilities of knowledge in late nineteenth-century Europe and their effects upon the development and formation of museums and cultural organisations (such as learned societies, and vice versa).

5. Post-colonial Critique of Imperialist Universalities, Histories and Museologies
Universal and encyclopaedic museums emerged in the age of European empire and the subsequent practices of collections management, taxonomies and exhibition display were rooted in Western values. As well as critiquing imperialist histories and universalities, we considered the challenges and responsibilities of museums in the twenty-first century, such as repatriation claims, ethical research into the provenance of collections, issues of absent, partial and/or misrepresented histories and handling sensitive and controversial legacies. 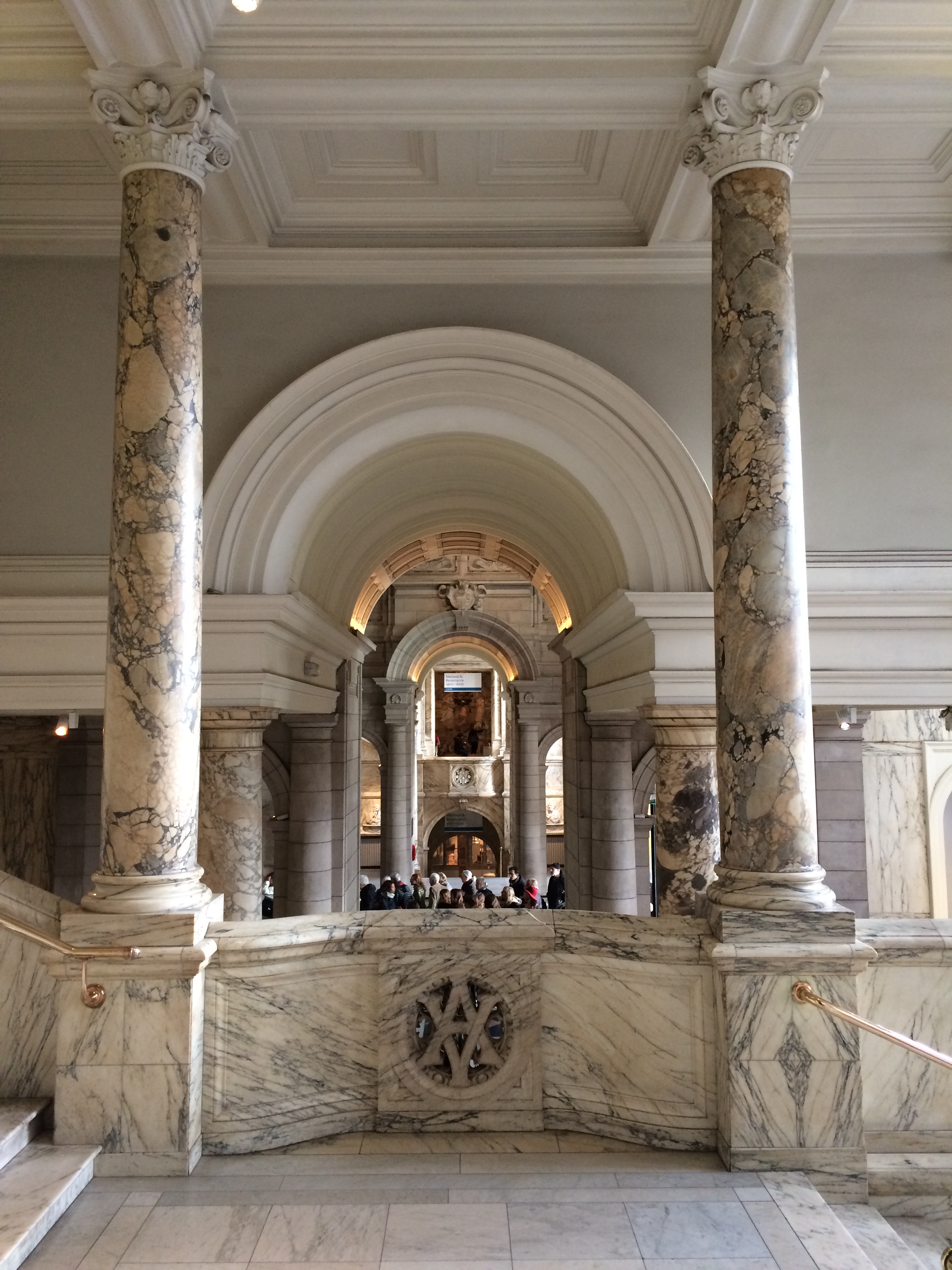