On Friday 28th June 2019, we welcomed around 60 delegates to Lancaster for the Encyclopedia of Shakespeare’s Language Symposium.

The half-day symposium was designed to be a celebration of the upcoming public release of our resources. The event began with two opening addresses: one from the world-renowned English language scholar Prof. David Crystal, and a second from leading architect of corpus linguistics, Lancaster’s very own Prof. Tony McEnery.

The remainder of the symposium consisted of a series of talks from the project team. The first half of the afternoon aimed to give an overview of the resources that will be made available via the project website, whilst the second half aimed to give a flavour of some of the research possibilities that those resources might afford. This included talks ranging from grammatical style through to gender in Shakespeare. There was also a talk reporting on the results of a spin-off project on the linguistic difficulties that students experience when reading Shakespeare.

The event stimulated a whole range of interesting discussions about the usefulness of corpus linguistics not only in the study of Shakespeare, but within Early Modern English and historical linguistics more generally. It also provided a forum for scholars who have a shared interest in Shakespeare’s Language to come together: we were pleased to welcome delegates from as far afield as Egypt, China and Australia.

We wish to thank everyone for joining us in Lancaster to hear about this exciting project, and all speakers for their stimulating talks – David Crystal, Tony McEnery, Jonathan Culpeper, Dawn Archer, Alison Findlay, Andrew Hardie, Jane Demmen, Sean Murphy, Isolde van Dorst, and Mathew Gillings.

We are pleased that the whole event was recorded – just click on the name of the talk you want to watch and enjoy! 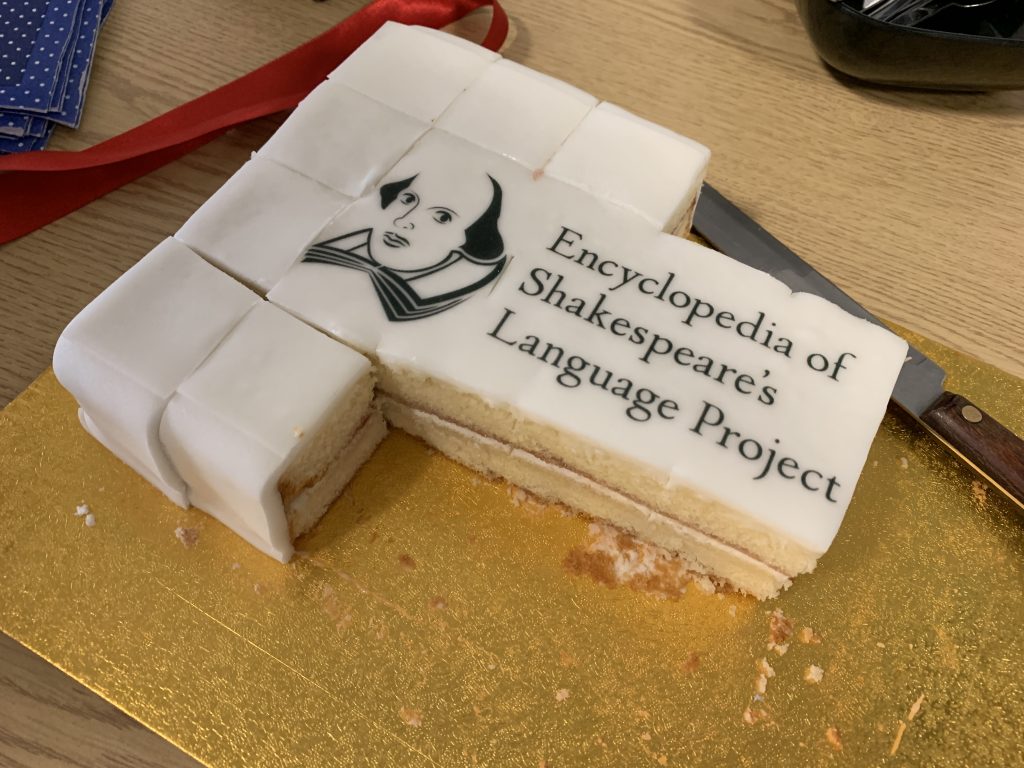 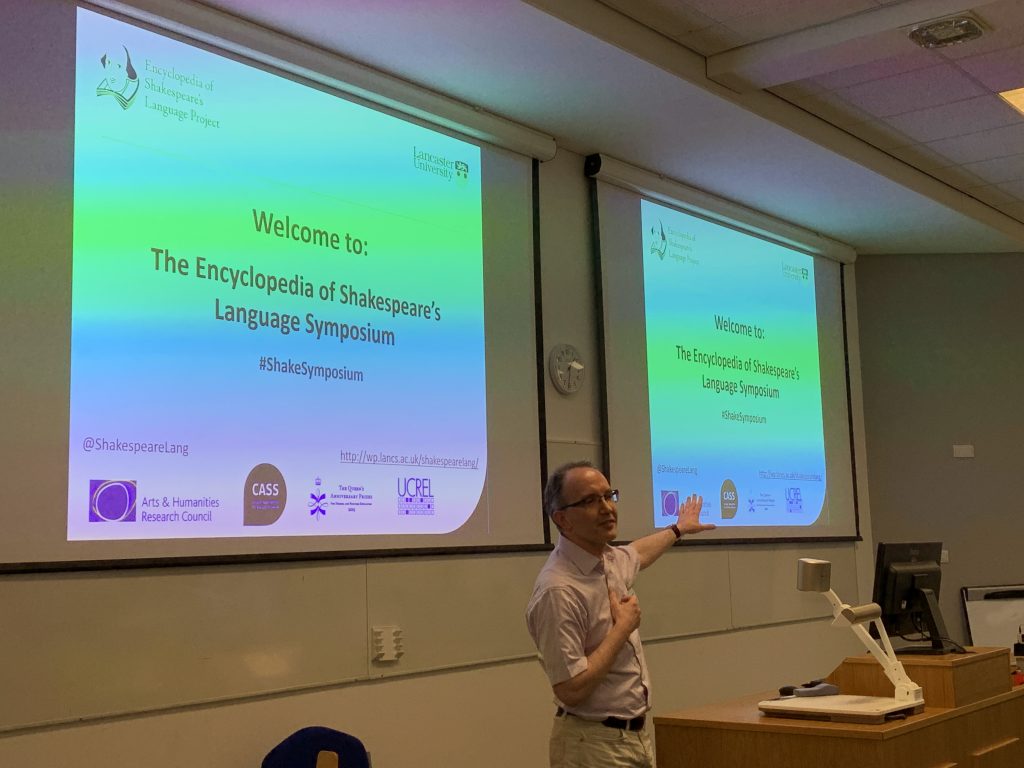 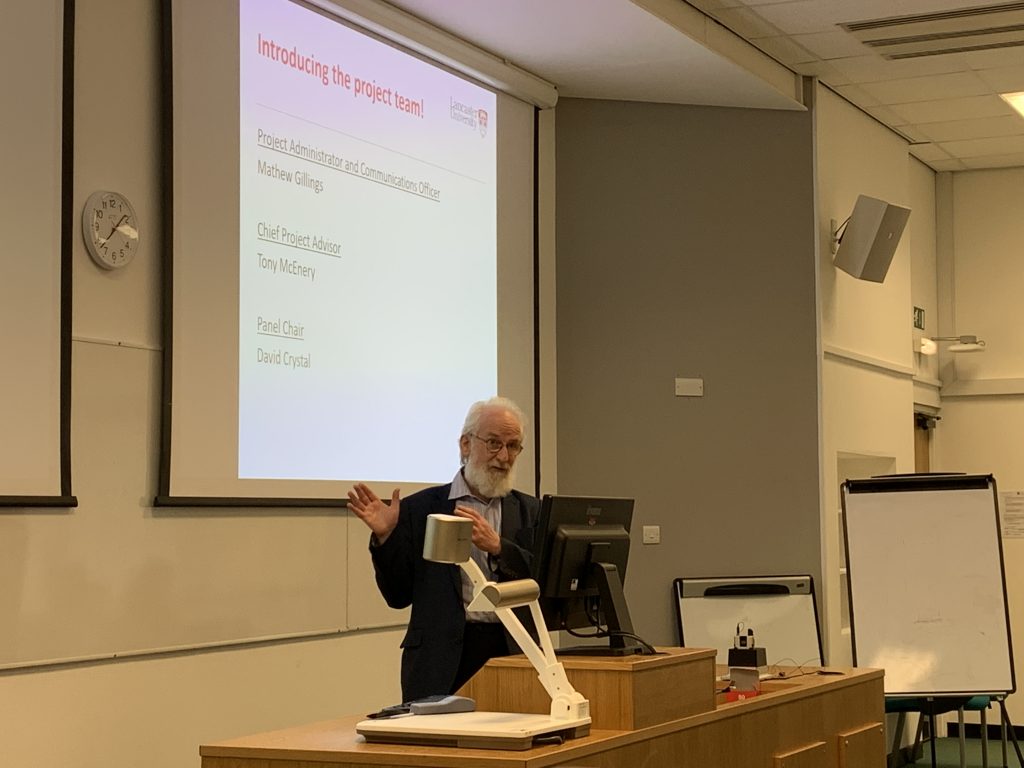 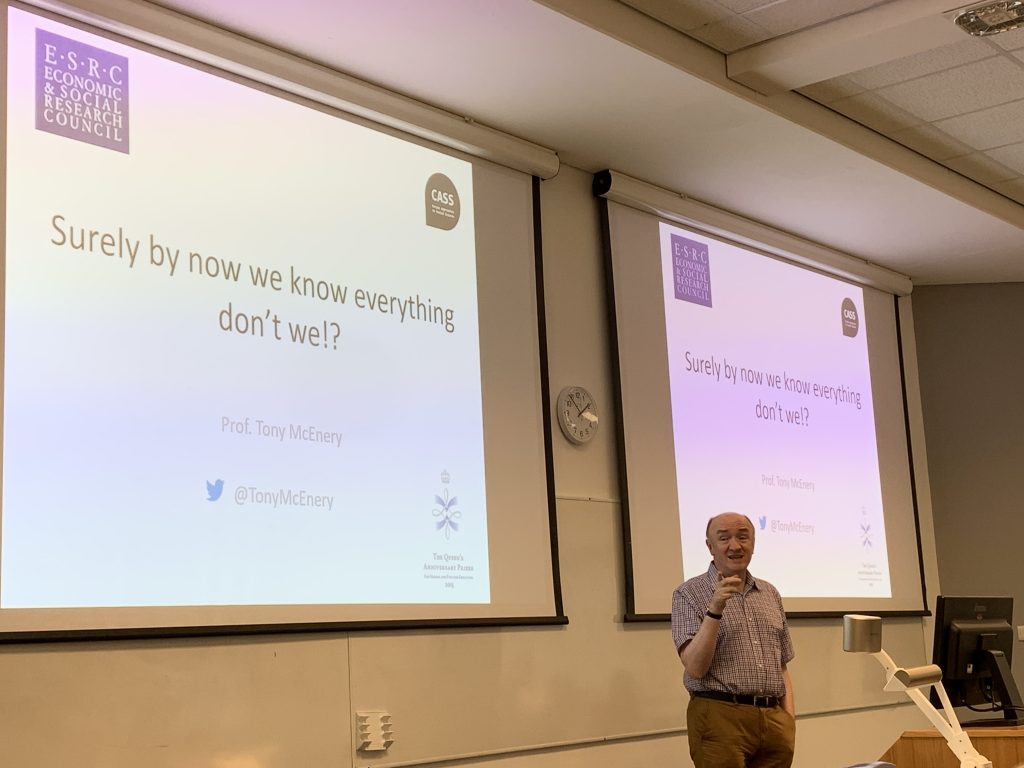 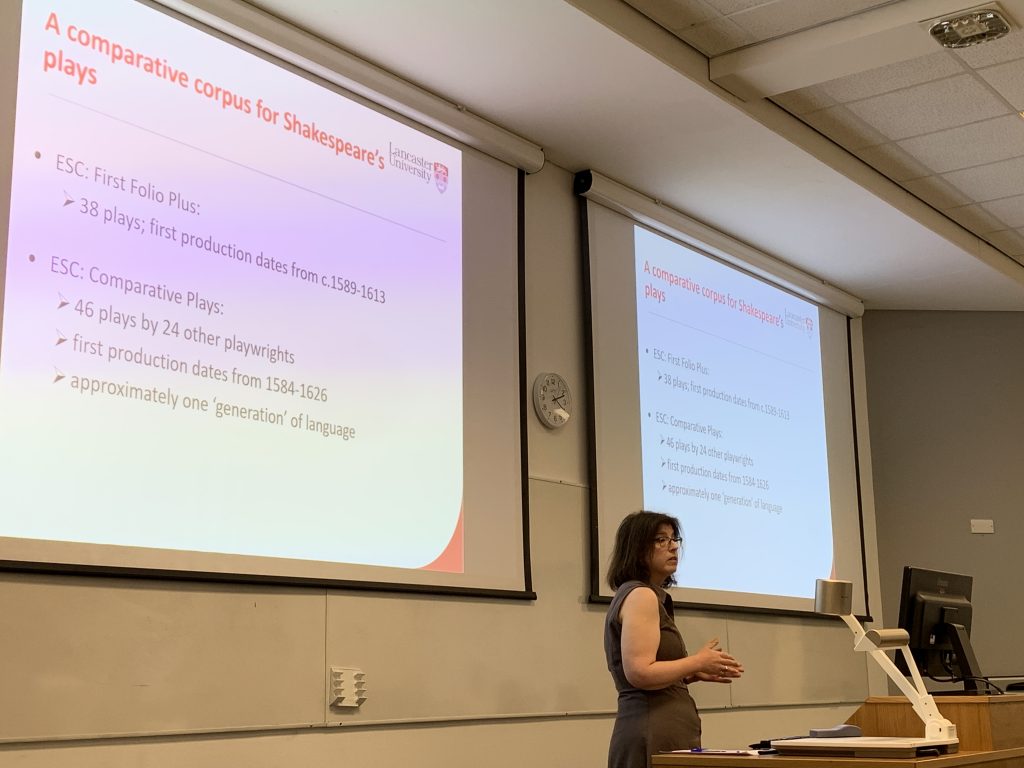 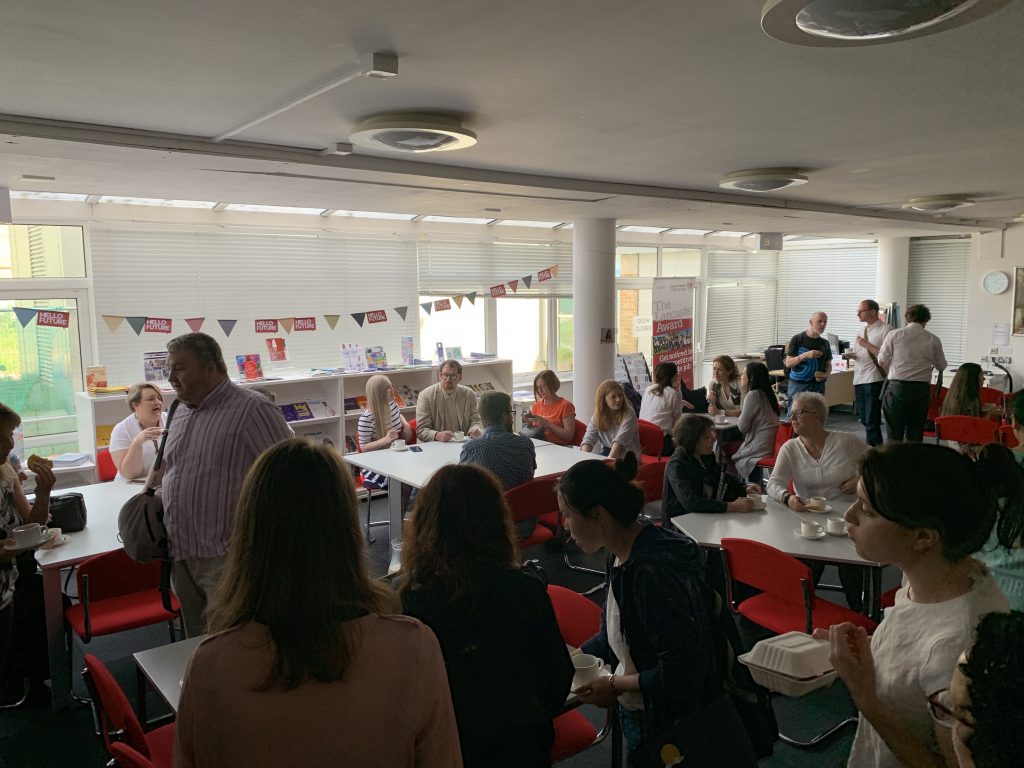 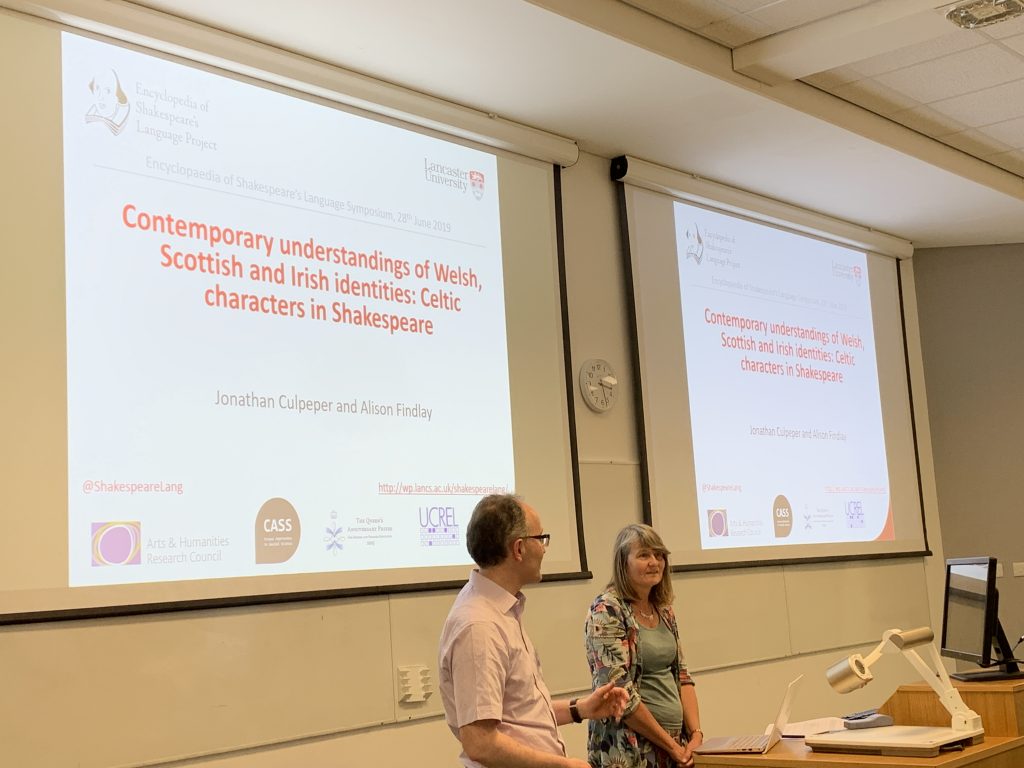 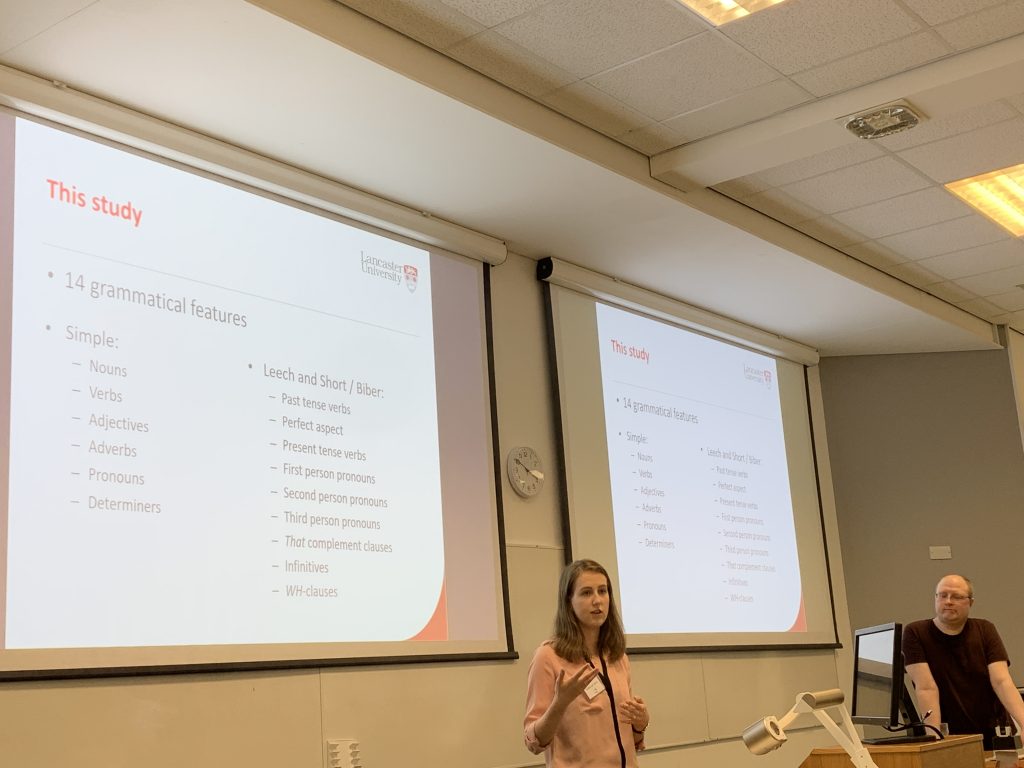 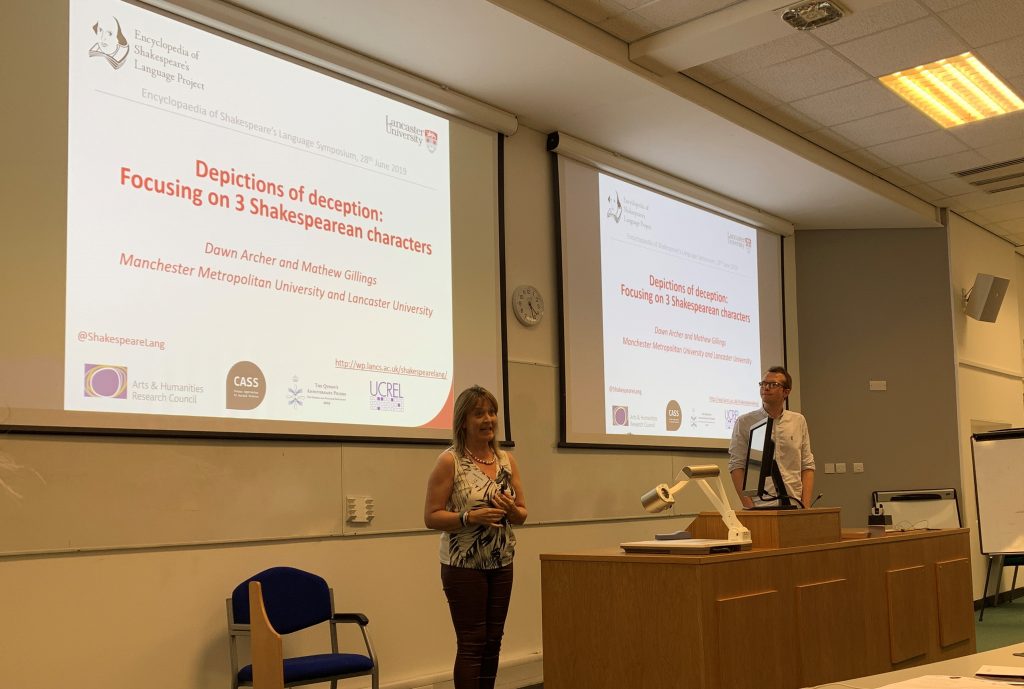 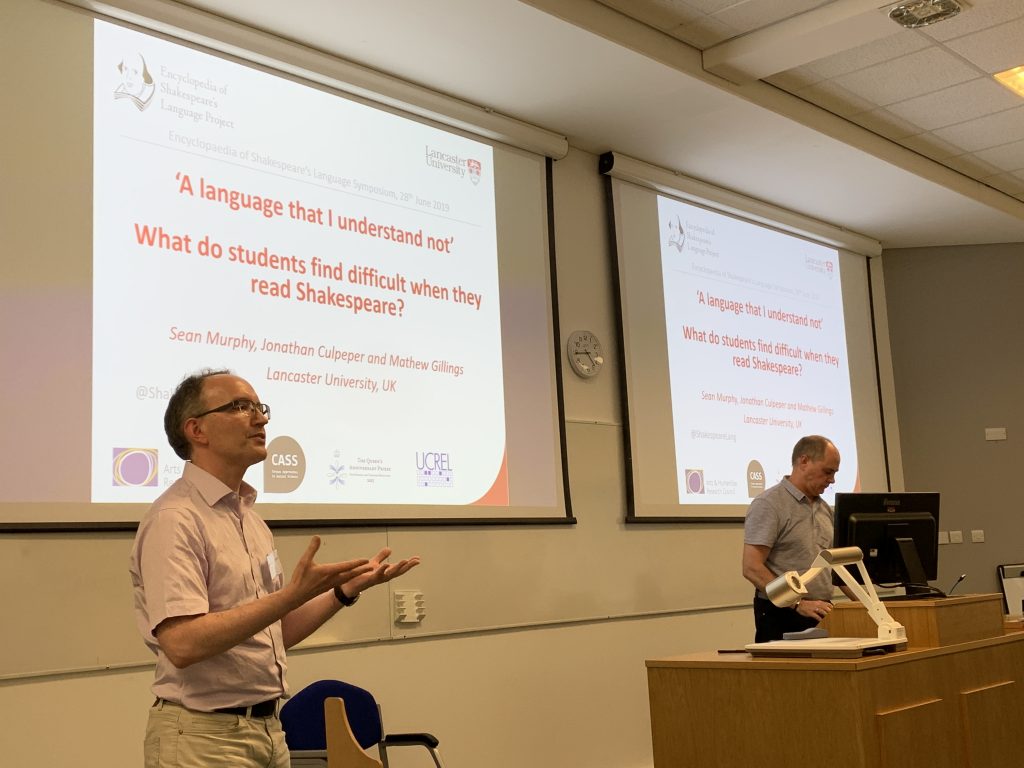 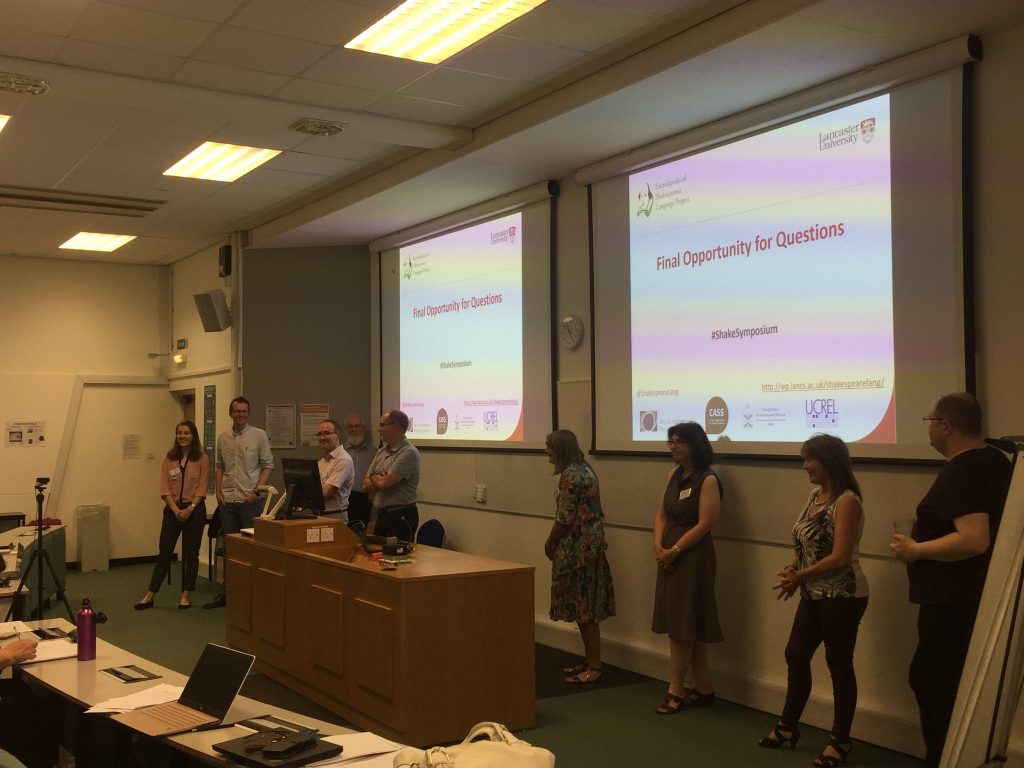 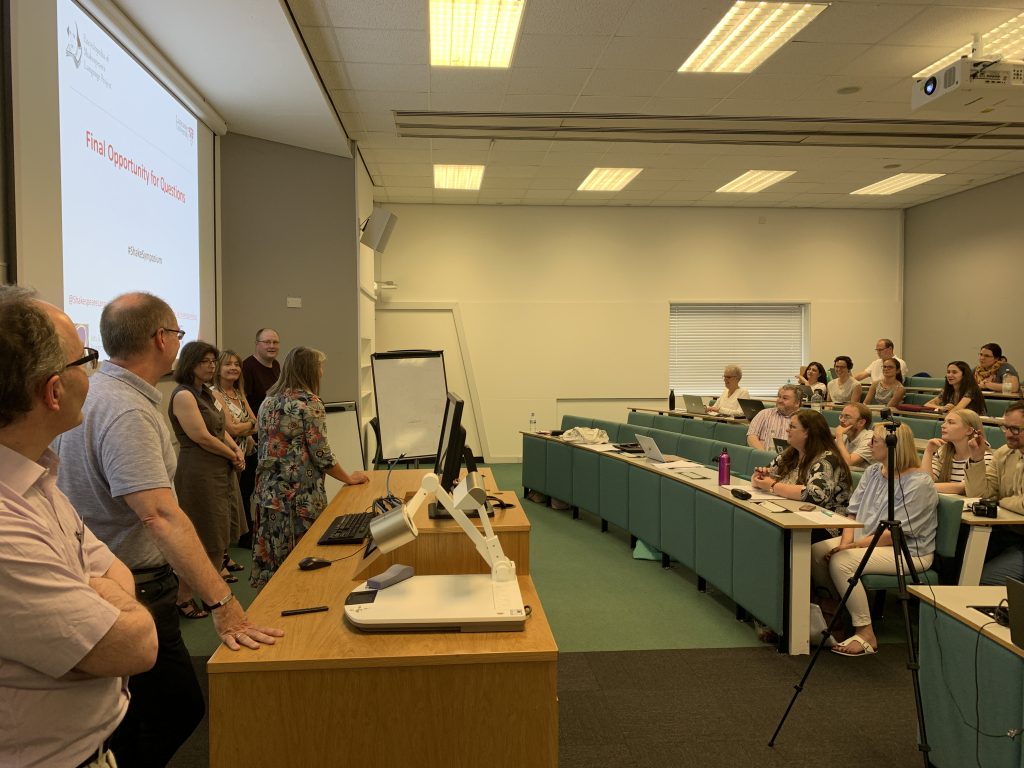