A morris team called Red Rose originally formed at the University in the 1970’s (and we dance (euro, not morris) with one of the original team members today). The team wore green or red skirts, white shirts, green sashes with a red rose at the front, and bells on elastic with ribbons below the knee. They danced in the Ducklington style.

Later the team became called Mixed Bag and dissolved in the early 1990’s.

In 2019 the folk society formed a morris team and chose to call it Red Rose. 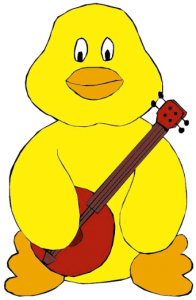