To read more about the department, please visit: http://www.lancaster.ac.uk/linguistics/ 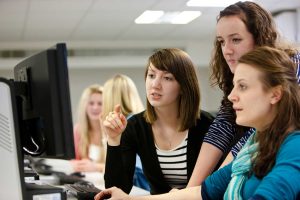 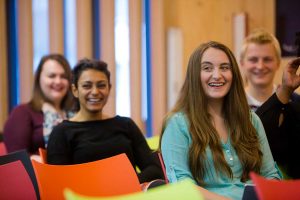 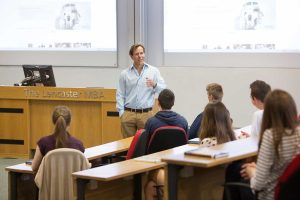 Lancaster University (www.lancaster.ac.uk) recently celebrated its 50th anniversary with a world-class reputation as a centre for excellence in teaching, scholarship and research. It is highly ranked in all three major UK university league tables: The Times/Sunday Times, the Guardian and the Complete University Guide. Internationally, it is ranked 135th in the QS World University Rankings 2017-18. The University is set near the Lune Valley and the Forest of Bowland – areas of outstanding natural beauty – and on the edge of the Lake District. More than £450m has been invested into the campus since 2002 creating new academic facilities, student social facilities and improved teaching space. 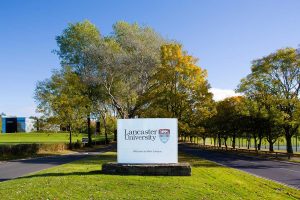 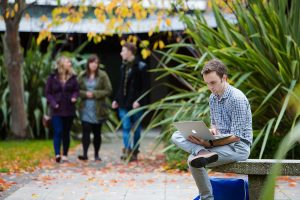 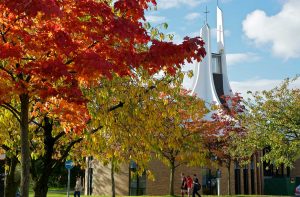