Although not related to the aurora, polar stratospheric clouds (also known as nacreous clouds) are a beautiful winter sky phenomenon. They only form when conditions in the stratosphere, a layer of our atmosphere at around 15-25km in altitude, are just right. One very important condition is that the temperature in the stratosphere must be below -78°C.

As can be seen from the images below, current GFS forecasts suggest that the temperature in the stratosphere above the UK will drop to below -80°C over the next couple of days (purple regions).

The nacreous clouds will only be visible when the sun is between 1° and 6° below the horizon, in a period called “nautical twilight”. So your best chances to see the clouds will be just before dawn and just after sunset.

Even with this cold stratosphere over the UK, seeing nacreous clouds isn’t guaranteed. Unsurprisingly, the clouds need moisture to form but, unlike the troposphere were “normal” clouds form, the stratosphere is generally quite dry. If you are lucky enough to spot any nacreous clouds, though, do let us know via the comments below! 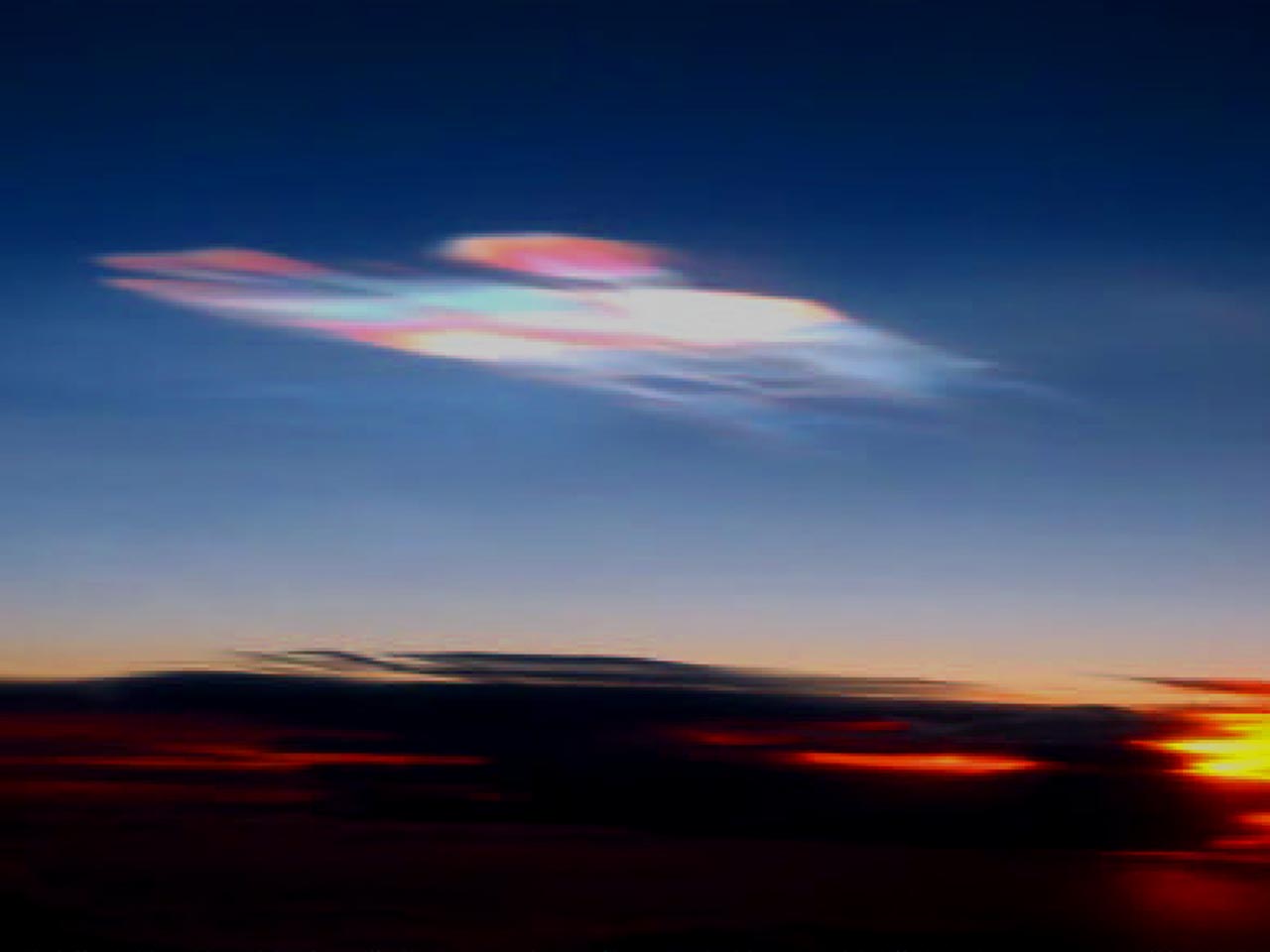 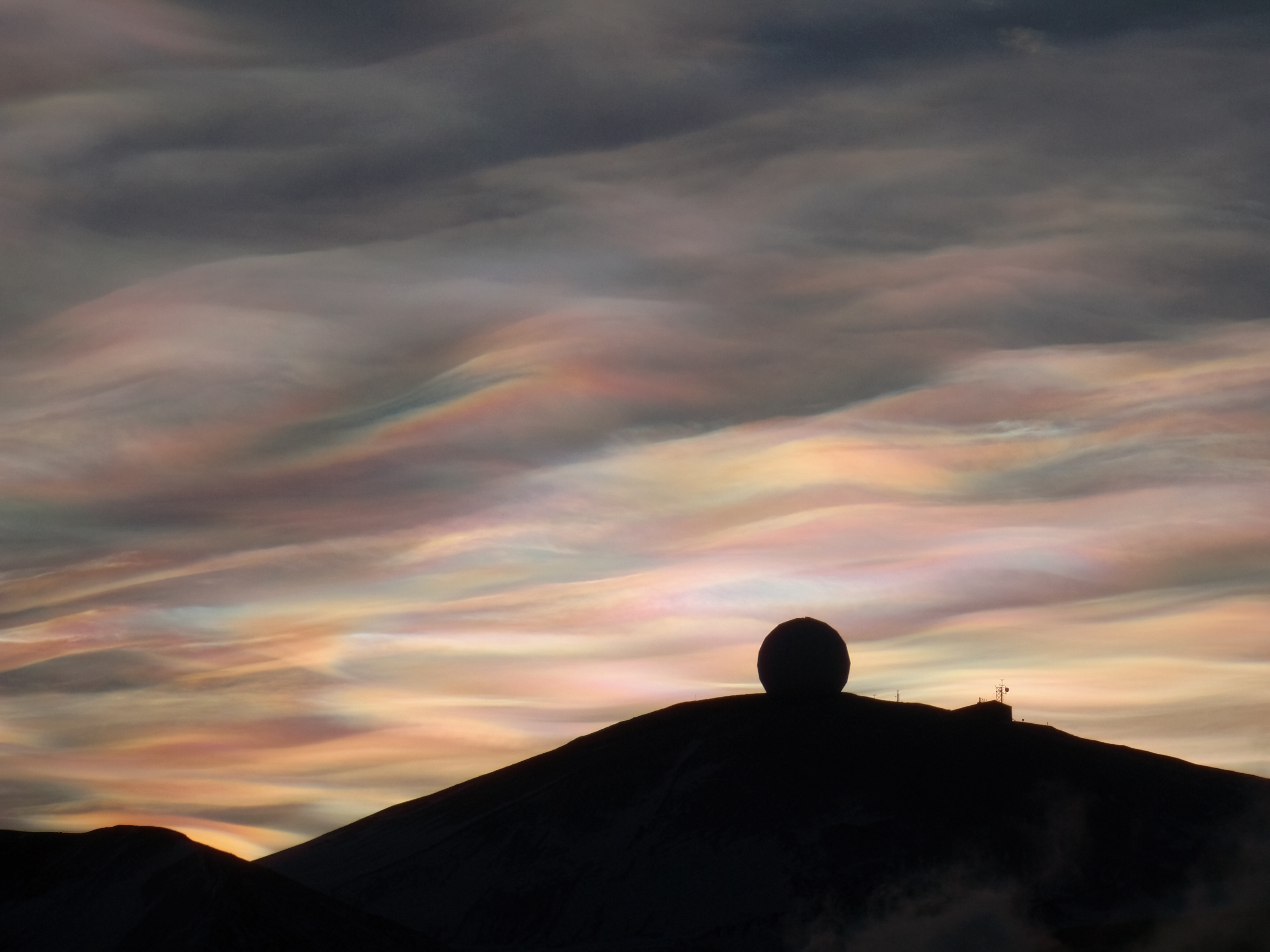 The cookie settings on this website are set to "allow cookies" to give you the best browsing experience possible and to monitor the number of times a post is read. The data collected will not be used by AuroraWatch UK to promote advertising, or collect any further personally identifiable information. If you continue to use this website without changing your cookie settings or if you click "Accept" below then you are consenting to this.