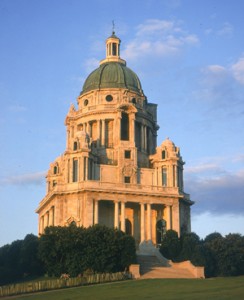 Non-state actors lie at the heart of many developing trends in international law: in business, human rights, the environment, and international humanitarian and criminal law: and drive its agendas. Equally though, they are also defined by exclusion: by not being the principal subject of international law, the sovereign state. Correspondingly, non-state actors are a wide and diverse group, defined in essence not by their varied contributions but by a lack of sovereignty. This two day conference will first explore the implications of non-state actors for the structure of international law: its sources, boundaries, functions and obligations, and in dispute settlement and responsibility. Second, it will investigate the role of prominent non-state actors: corporations, international organisations, organised armed groups and terrorist networks. These will be considered in ten panels with thirty speakers.