A promising source of renewable energy involves the conversion of the power in ocean waves to electricity by means of a Wave Energy Converter (WEC). Although of considerable research interest over many years, and with a number of pilot schemes under study, there are no commercial scale WEC projects in operation at the present time due to the high risk associated with such technologies (both financially – investing in an untested and complex technology – and the demanding environment in which they are placed). One problem relating to their development is that the optimisation of one component of a WEC (such as the control system) often interacts with another design element (for example the geometry). Such interaction can sometimes lead to complex and nonlinear effects on the objective, such as the power extraction. Further, use of a single objective paradigm for optimisation (such as the total power extraction) does not adequately represent the economic complexities of a practical device, including the operational and capital costs.

The present thesis proposes and evaluates a novel “Spartan” Evolutionary Algorithm (EA) that helps to address such optimisation problems. In contrast to conventional EAs, the Spartan algorithm has two novel adaptations to improve its performance on wave energy problems. First, a new recombination operator, MrCX, allows the EA to work on problems where the magnitudes of the dimensions of the problem are mismatched. Second, the Spartan operator utilises poorly performing solutions to help guide the search away from their location in the decision domain. This allows the algorithm to use more information in the optimisation process than traditional EAs.

Although applicable to generic optimisation problems, the new methodology is designed to address an array of design decisions, model types and conflicting objectives and hence appears ideal for WEC optimisation and control. Two illustrative test cases are used to evaluate the new EA: (i) optimisation of a generic WEC control system to maximise power capture; and (ii) multi-objective optimisation of geometry to simultaneously maximise the power capture, whilst minimising both the volume and stress of the collector. For both of these tasks, new mathematical models are developed to support the optimisation approach.

To optimise the control system, a novel Artificial Neural Network (ANN) is applied in conjunction with the Spartan EA, allowing the work to be performed with minimal a priori assumptions about the nature of the controller. This allows the EA to either validate existing control strategies (if these yield the optimum solution) or to generate entirely new strategies. One example considered in this thesis is an independent “discovery” by the Spartan EA of the well known latching control strategy. However, further analysis suggests that an optimal control regime in fact comprises of a combination of latching, de-clutching and time-varying adjustment of the device damping. Although each of these WEC control algorithms has been independently proposed in the literature, usually by making a number of untested assumptions, here the EA automatically generates a novel combination of them to optimise power capture.

The subsequent application of the EA to the geometry problem highlights several interesting phenomena regarding the interaction of the optimisation parameters. In particular, there is a strong interaction between control and geometric optimisation, demonstrating that both need to be considered simultaneously. In this regard, a novel WEC form based on an offset bottom-hinged flap is found to be superior to both the heaving buoy and bottom hinged flap WECs considered elsewhere.

Two shortcomings were identified in the chosen methods. The first relates primarily to the interaction of the EA and the ANN, but would be relevant to other complex black box systems. It was found that a poor definition of the problem presented to the EA resulted in the true optimum never being achieved, thus a careful reformulation of the problem was required. Second, although more efficient than many other methods, EAs require large numbers of simulations to evaluate solutions. Only problems where the computational cost of large numbers of simulations is achievable can be undertaken.

In conclusion, this thesis shows that the Spartan EA and associated tools are able to optimise complex, epistatic, multi-modal and multi-objective optimisation problems. These methods have allowed simultaneous optimisation and investigation of phenomena that might be missed by other methods that rely too heavily on a priori assumptions. The particular value of these tools to WEC design is shown by the evolution of an entirely novel, optimal, control strategy. 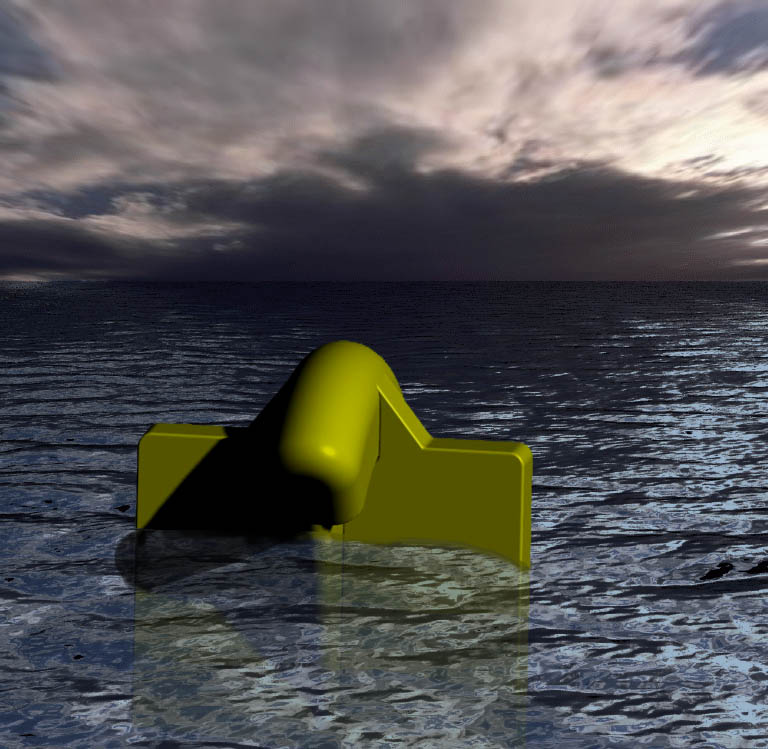