The control methodology is based on the representation of the nonlinear dynamical system in a quasi-linear SDP form, in which the parameters vary as functions of the state variables. Here, the states are typically defined as lagged input and output variables. The linear-like structure of the SDP model means that, at each sampling instant, it can be considered as a ‘frozen’ linear system. This formulation is subsequently used to design a Proportional-Integral-Plus (PIP) control law using linear system design strategies.

However, the present thesis shows that not all feasible SDP models structures are controllable using the basic approach. In particular, the term ‘quasi-uncontrollability’ is introduced, i.e. the closed-loop system is uncontrollable for certain state values. This limitation provides the motivation for the development of two novel modifications to SDP-PIP design, namely partial and exact linearisation by feedback. Theses new approaches provide the necessary and sufficient conditions to return the SDP-PIP closed-loop system to a controllable state.

2. Evaluating the feasibility and practical utility of the proposed partial and exact linearisation by feedback techniques.

Regarding the first point above, the research demonstrates that the increased complexity of the nonlinear SDP-PIP approach is justified in the case of the two practical demonstrators. In particular, the time taken to complete an entire trench by the laboratory excavator is reduced by about 10% while, in the case of the vibro-lance system, SDP-PIP control yields improved accuracy and, therefore, a potential increase in tool life. However, for the gasifier system, the research suggests that nonlinear SDP-PIP control does not yield any significant improvement over linear PIP methods. In fact, the multivariable linear PIP control algorithm developed by the author successfully satisfies all of the control objectives of this benchmark challenge.

Concerning the second item above, any model described by the general SDP structure can now be controlled using partial and exact linearisation by feedback. Initial simulation and practical studies suggest that the new approaches not only retain the performance and robustness properties of the full order SDP-PIP algorithm, but are generally more straightforward to implement in practice, since fewer state dependent gains are required. 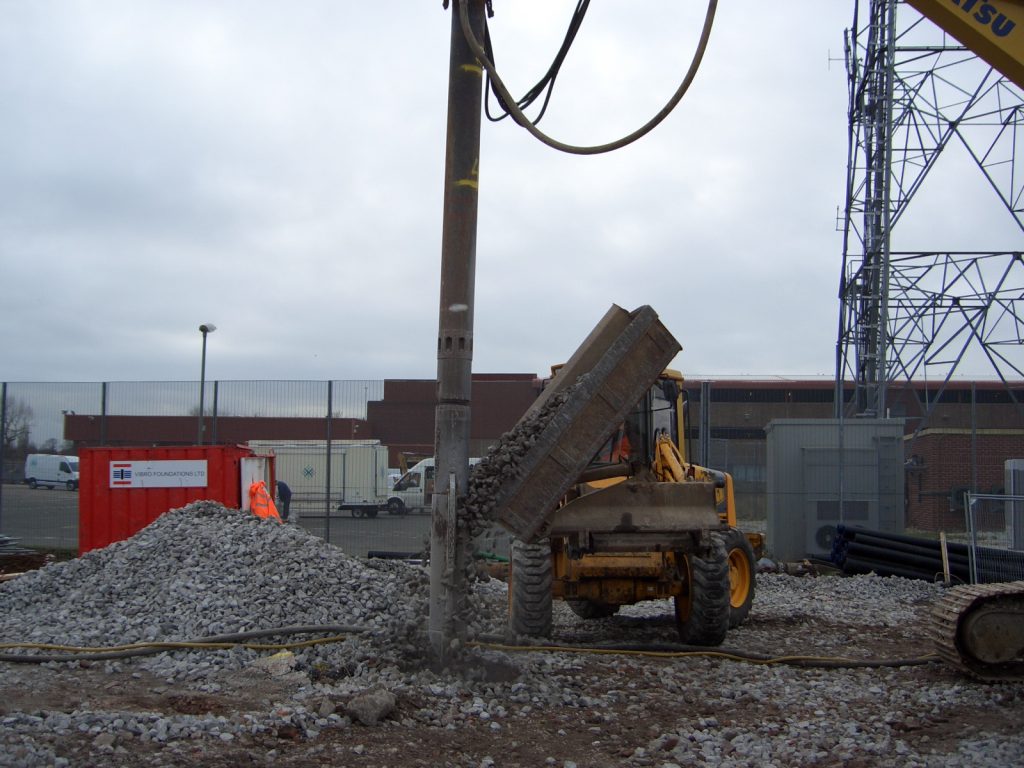